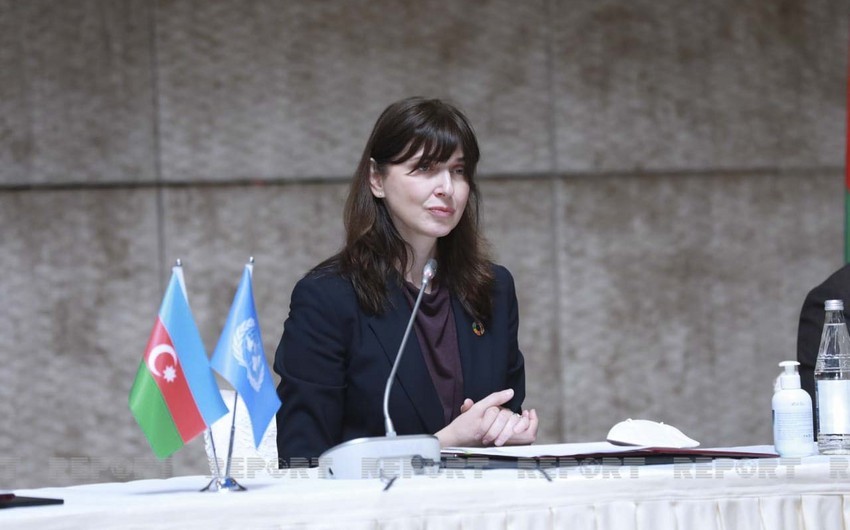 "Saddened by the news of tragic helicopter crash in Khizi. Sincere condolences to the families who have lost loved ones. Best wishes for a speedy recovery to the injured," she said on Twitter.