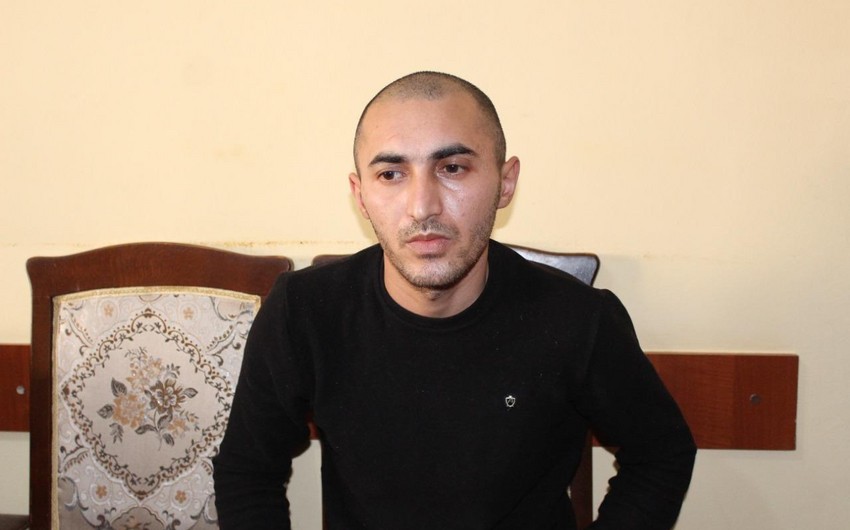 Heydar Heydarli, a resident of Azerbaijan's Goychay district, allegedly stole a car minutes after being released from prison.

The investigation conducted by the district police office revealed that Heydarli stole the car to get to his home town Goychay 15 minutes after he was released from a Shaki prison.

The vehicle tire punctured on the way home, and Heydarli had to leave the car on the roadside in a village in Aghdash.

A criminal case was launched in Shaki, with Heydar Heydarli involved as a suspect.