Amazon to invest over $10 billion in its satellite internet network

Amazon to invest over $10 billion in its satellite internet network Amazon’s project, known as Kuiper, would see the company launch 3,236 satellites into low Earth orbit. 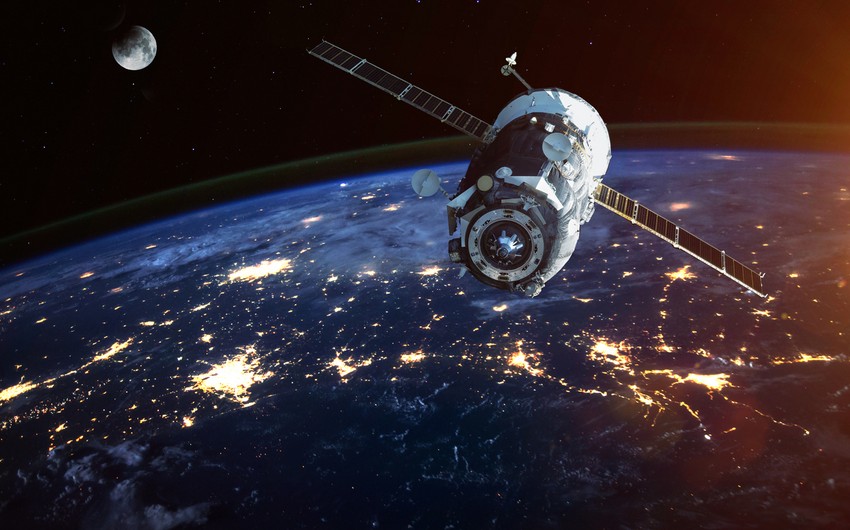 The Federal Communications Commission declared on Thursday that Amazon might build its ambitious satellite internet system, which would compete with SpaceX’s Starlink network.

Amazon’s project, known as Kuiper, would see the company launch 3,236 satellites into low Earth orbit. Amazon says it will deploy the satellites in five phases, with broadband service beginning once it has 578 satellites in orbit.

“We conclude that grant of Kuiper’s application would advance the public interest by authorizing a system designed to increase the availability of high-speed broadband service to consumers, government, and businesses,” the FCC secretary Marlene Dortch said in its authorization order.

After the FCC announced the authorization, Amazon said that it “will invest more than $10 billion” into Kuiper.  “There are still too many places where broadband access is unreliable or where it doesn’t exist at all. Kuiper will change that. Our $10 billion investment will create jobs and infrastructure around the United States that will help us close this gap,” Amazon senior vice president Dave Limp said in a statement.

The company has not outlined a timeline for Kuiper, and the FCC said the company had not finished the satellites’ design. But Morgan Stanley has declared the high-speed internet network has the potential to be a ”$100 billion opportunity” for Jeff Bezos’ company.

Kuiper is poised to go toe-to-toe with SpaceX’s Starlink network of high-speed internet satellites, which Elon Musk’s company has been steadily launching for the past year. SpaceX has launched more than 500 Starlink satellites and aims to begin offering direct-to-consumer broadband service later this year.