New device developed in Turkey for diagnosis of breast cancer 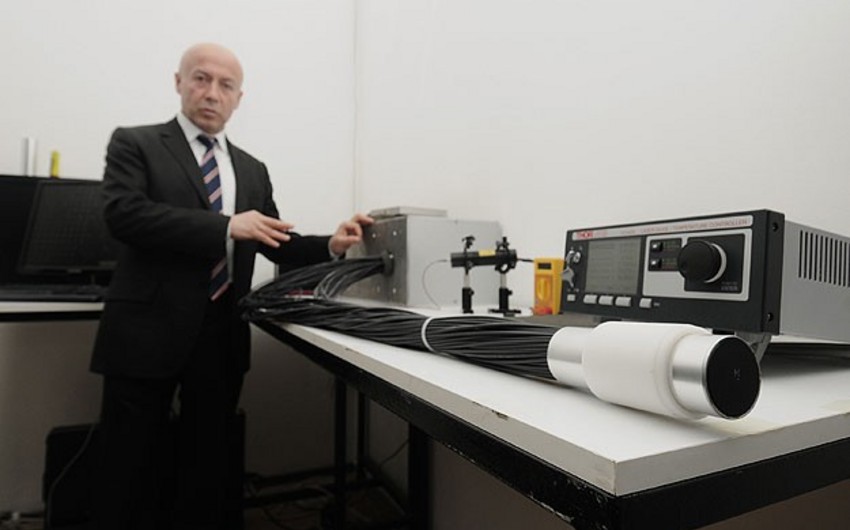 As a result of 7-year work of the university, Laser Tomography system for mammary gland was improved. The distinguishing feature of the new device is to show the mammary gland tumor clearly and in a larger volume.

Professor Murad Janpolad introduced a device in the press service held by him and said that they finished the project of the European Union started in 2007, in April last year.