US expert: There cannot be a better place in world than Baku to engage on discussions that address multi-cultural issues

US expert: There cannot be a better place in world than Baku to engage on discussions that address multi-cultural issues US-Azerbaijan relations are at the highest level 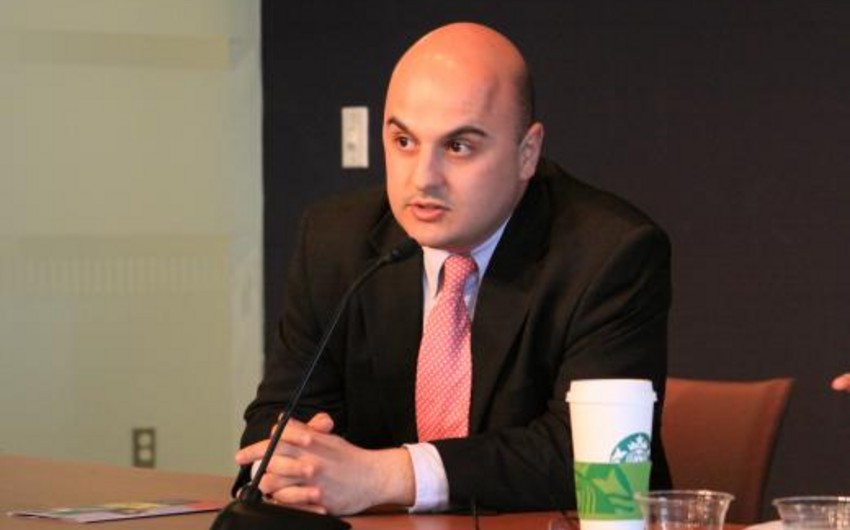 Baku. 5 May. REPORT.AZ/ The 7-th Global Forum organized by the United Nations Alliance of Civilizations in cooperation with the Government of Azerbaijan, in Baku is another important success in the context of promoting the peaceful and democratic values of Azerbaijani nation to the world.

Report informs, US political analyst Peter Tase said that. Azerbaijan is the Land of Fire; there cannot be a better place in the world, to engage on discussions that address multi-cultural issues in the very same way as ancient Azerbaijani communities have been engaged many centuries ago, to address their era’s pressing issues, in historic gatherings while sitting around a bond fire.

According to P. Tase, the 7th Global Forum of Baku; was a historical and a unique forum that brought together major international leaders and raised such important topics like multiculturalism, intercultural dialogue, coexistence between societies, religions, cultures and preservation of peace and sustainable development.

You can feel, sense, breathe, and taste the impressive multicultural values of Azerbaijan. It is a unique opportunity to see that Baku became a multicultural capital of the world thanks to the vision of national leader of Heydar Aliyev and the current administration of President Ilham Aliyev.

The US-Azerbaijan relations are at the highest level. Both Azerbaijan and the United States place significant attention to the bilateral relations. The participation of H. E. Mr. Ilham Aliyev in Washington, D.C., at the 4th and final Nuclear Security Summit is a genuine testimony of a prosperous partnership between the two countries. There is more work to be done in order to exchange ideas and thoughts on mutually beneficial strategic projects. Overall, the relations are at the highest level and I am hopeful that U. S. Secretary of State Mr. John Kerry, will find the time on his busy agenda to visit the metropolitan city of Baku, during his last seven months in office.