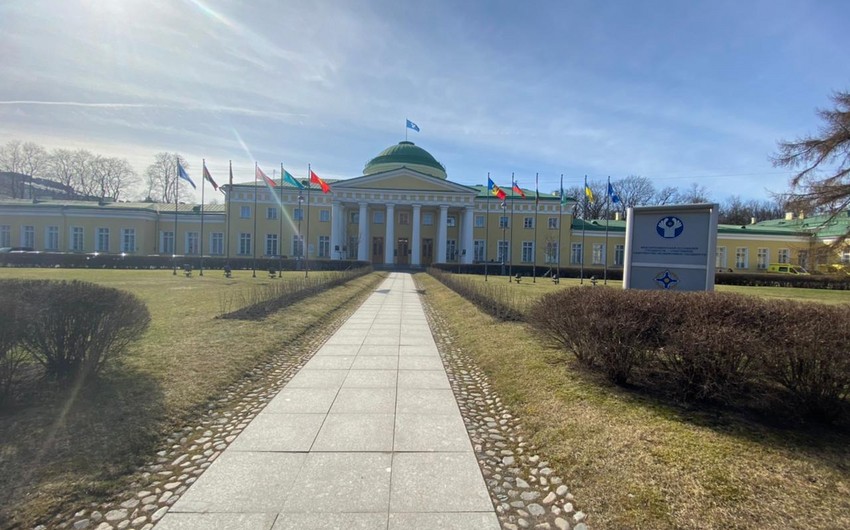 According to Report's Russian Bureau, standing committee meetings, the governing body — the IPA CIS Council, and the plenary session of the Assembly will be held in a mixed format using video conferencing.

The parliamentary delegation headed by the Chairman of the Milli Majlis Sahiba Gafarova is taking part in the session.

The session will include meetings of the permanent commissions of the CIS Interparliamentary Assembly on the harmonization of legislation in the field of security and countering new threats, defense and security, political issues and international cooperation, economy, and finance.

The Assembly will also host the International Parliamentary Conference "Global Challenges and Threats in the context of the COVID-19 pandemic. "Terrorism and Violent Extremism," organized in cooperation with international partner structures, and a meeting of the IPA CIS Council which will involve heads of parliamentary delegations to the Assembly, experts, representatives of the Secretariat of the IPA CIS Council.