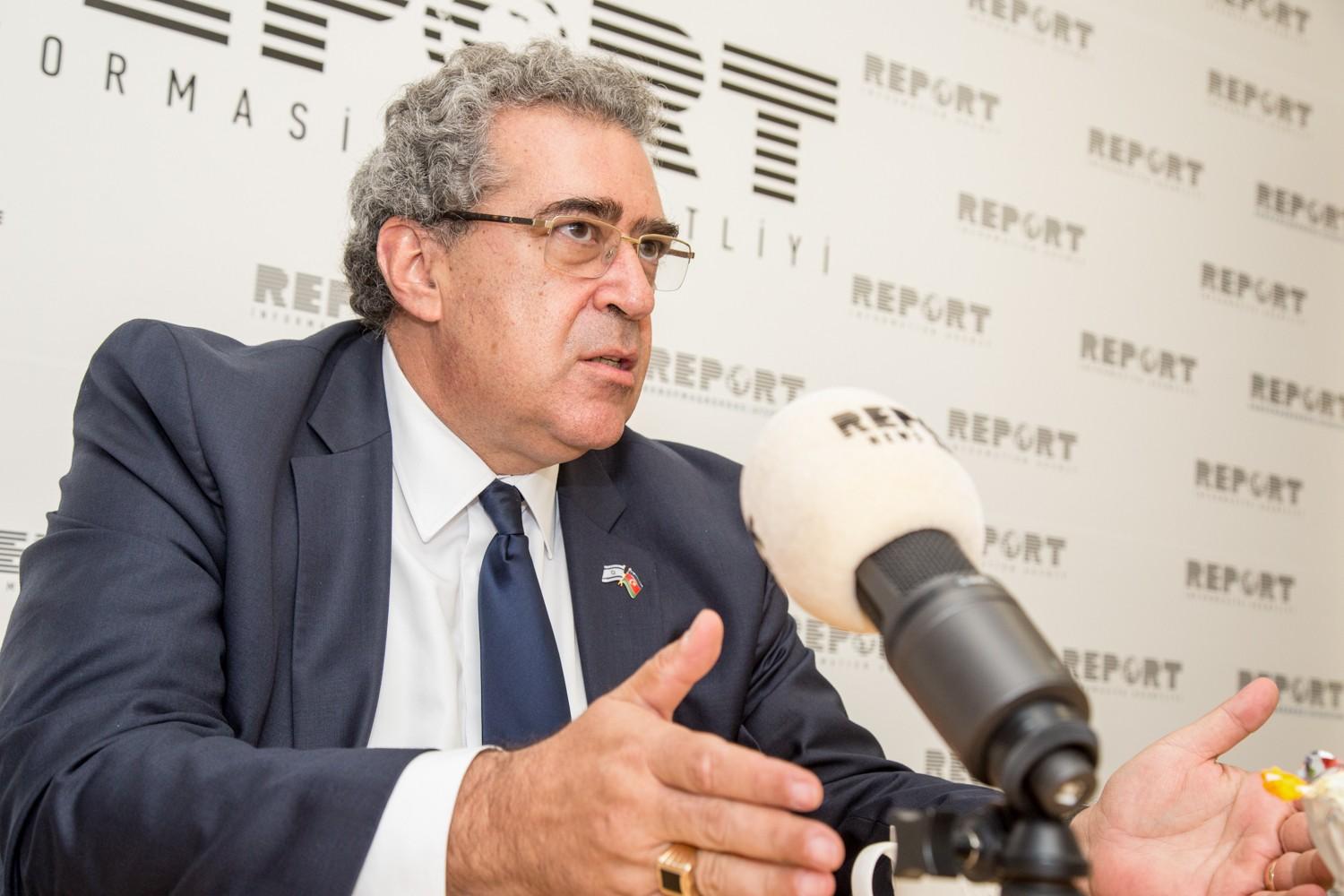 Baku. 7 June. REPORT.AZ/ Several cities of Israel and Azerbaijan are considered to fraternize, Report was told by the head of the International Association "Azerbaijan-Israel" (Aziz) , Lev Spivak.

According to him, currently the issue has been stalled for six months due to the fact that Israel will held municipal elections in October.

"As the municipal elections are held, we will return to this project. There are no specific "pairs" yet. There are requests from 5-6 cities in Azerbaijan and Israel, which in principle would like to establish twin-city relations. Our task is to find out which is more suitable, who has common interests, " L. Spivak said.