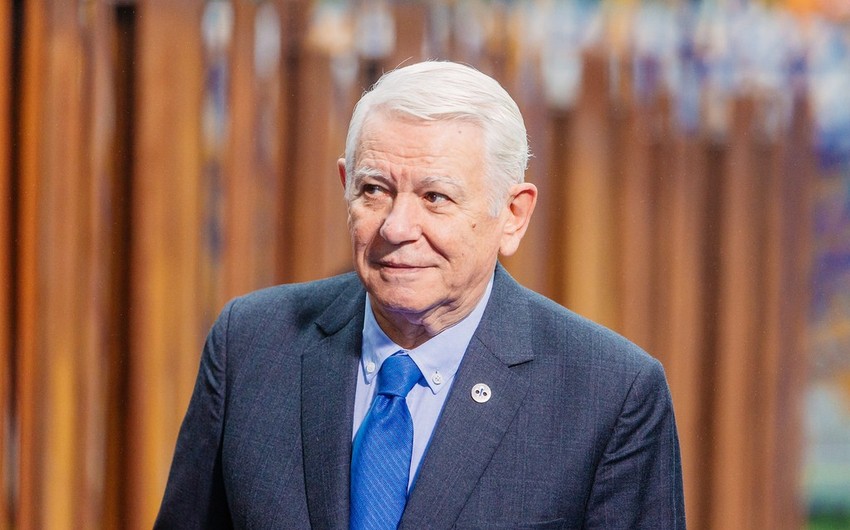 "The countries have prospects for EU membership in the future," Romanian Foreign Minister Teodor Viorel Meleșcanu said ahead of the EU Foreign Ministers meeting in Brussels.

He said EU supports the positive changes in the Eastern Partnership countries, since these changes are not for governments but for citizens.

He noted that Eastern Partnership is among the main priorities for Romania: "We welcome the inclusion of the preparations for the upcoming ministerial meeting next month to the agenda. We will further support the idea of the final document assessing the 10-year activity of the Eastern Partnership. The document will feature significant changes carried in our partner countries. The document calls on the partners to continue their efforts."