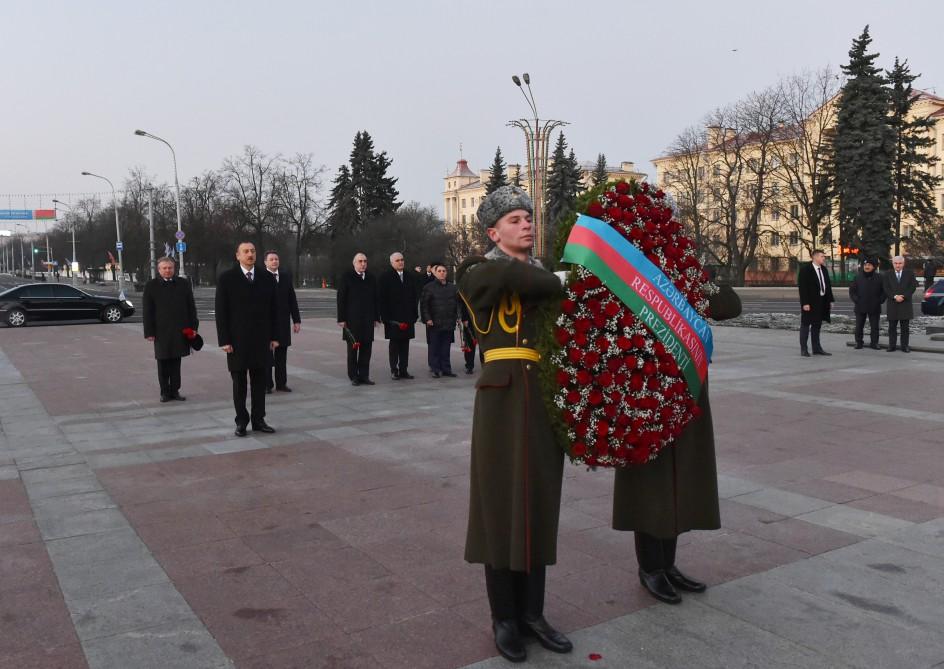 Baku. 28 November. REPORT.AZ/ As part of his official visit to the Republic of Belarus, President of the Republic of Azerbaijan Ilham Aliyev has visited a monument to the victory in the Great Patriotic War in 1941-1945 in Victory Square in Minsk, Report informs.

A guard of honor was lined up for the Azerbaijani President here.

President Ilham Aliyev laid a wreath at the monument.

The national anthems of Azerbaijan and Belarus were played.

The guard of honor marched in front of the head of state to the accompaniment of the military march. 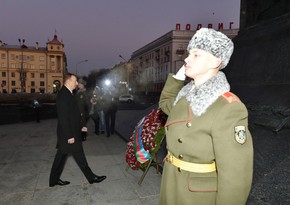 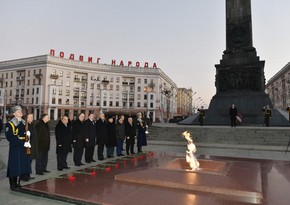 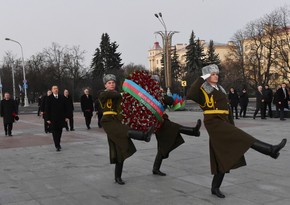