Pakistani associate professor: "I will inform my students about crimes of Armenians" 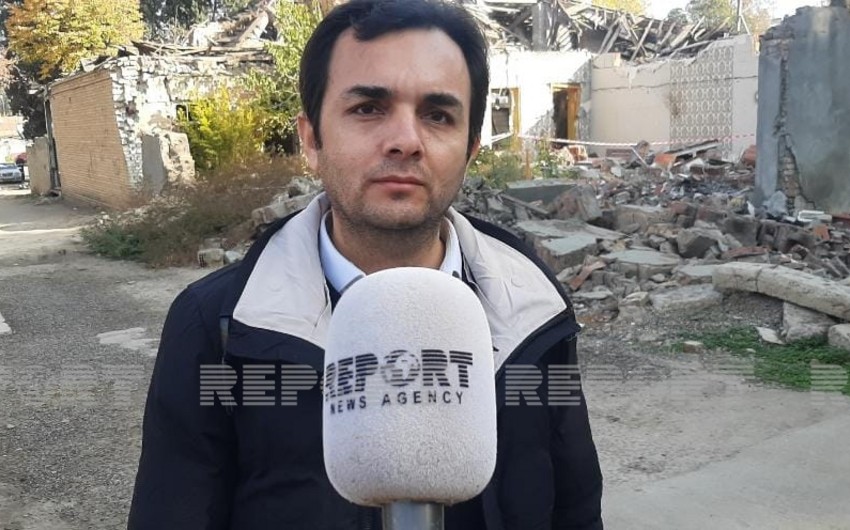 "I have been in Azerbaijan for three months. What I saw in these areas, where Armenians committed crimes against civilians, is horrible. Armenians committed this crime using banned weapons. I will inform my students about the terror perpetrated by Armenians using weapons prohibited by international organizations," Ashfaq Ahmad, an associate professor at Pakistan's Sargodha University, told .

"I also visited Shusha. Along the way, I saw houses destroyed by Armenians and received information about the atrocities committed there. A country that commits such atrocities in the city of Ganja should be the object of criticism. A country that does not comply with international rules, commits massacres using banned missiles and weapons, has no right to demand anything from international organizations. They should be deprived of this right. The use of weapons prohibited by international law against civilians during wartime is also a major crime," Ashfaq Ahmed said.