Nassir Abdulaziz Al-Nasser: Azerbaijan is a successful model of multiculturalism 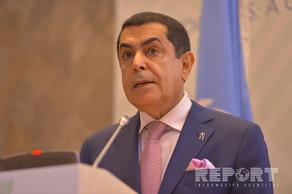 Baku. 27 April. REPORT.AZ/ "Azerbaijan has chosen policy of multiculturalism due to its geographic location and ethnic diversity of the population."Report informs it was declared by UN High Representative for the Alliance of Civilizations Nassir Abdulaziz Al-Nasser on the panel "Baku process: Responding to the new challenges of global intercultural dialogue" within the framework of VII Global Forum of the United Nations Alliance of Civilizations (UNAOC) in Baku.

He reminded that the Baku process on intercultural dialogue successfully implemented since 2008 and serves as a platform for discussion for many countries. 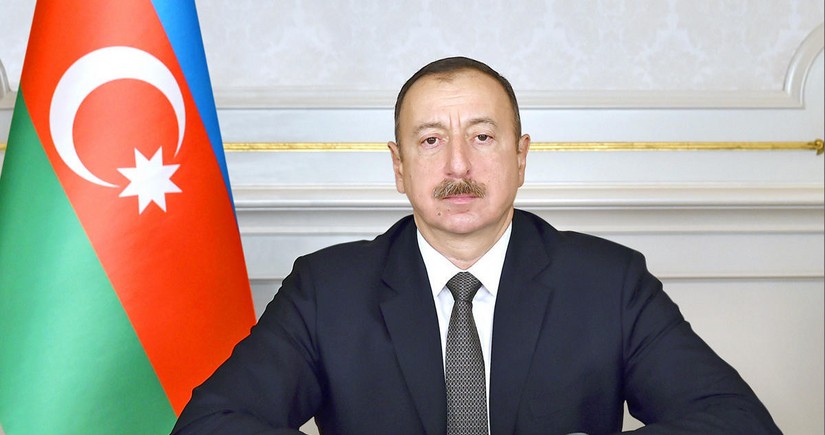 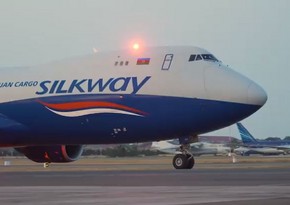 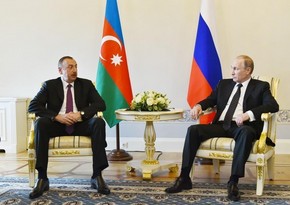 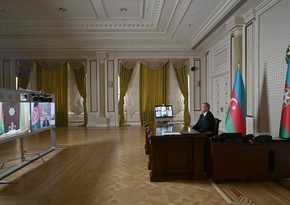 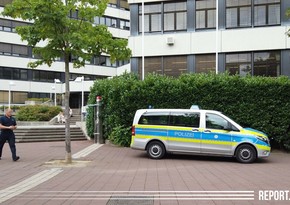 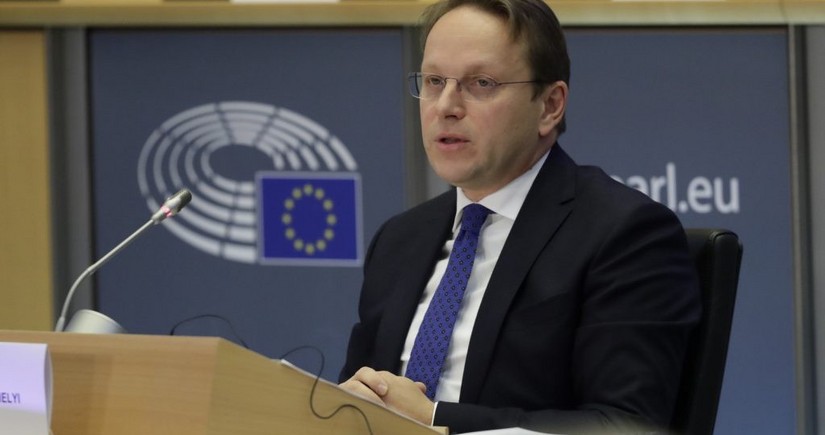 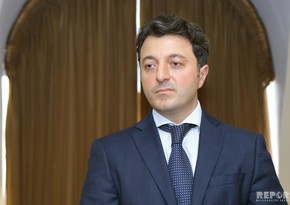 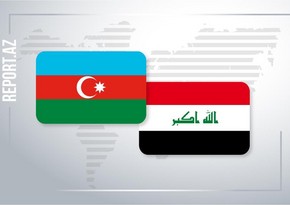 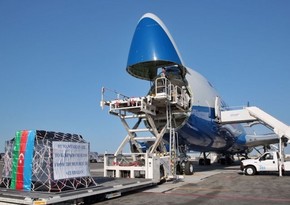 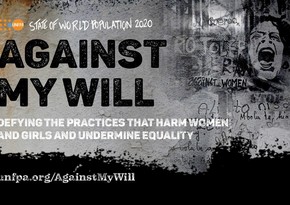