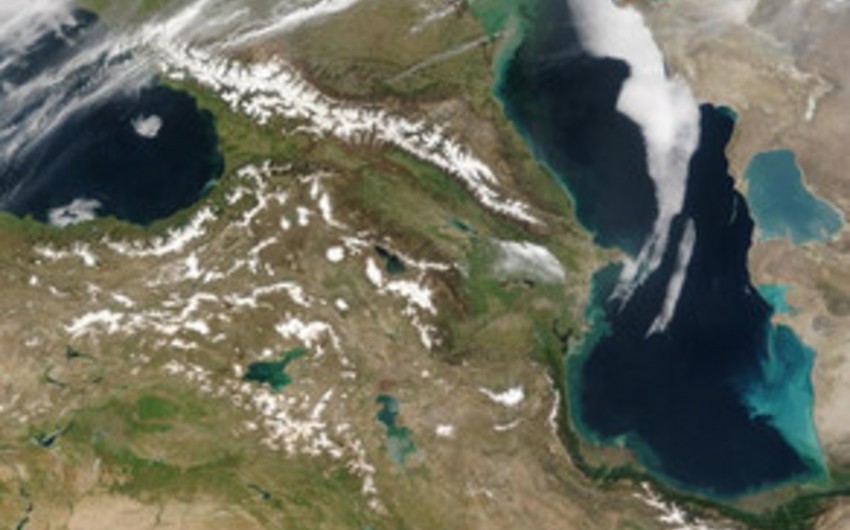 Baku. 10 June. REPORT.AZ/ On June 8-10, Moscow played host to the 45th meeting of the Special Working Group on the Convention on the legal status of the Caspian Sea at the level of Foreign Ministers of the Caspian states deputy ministers. Report informs, Azerbaijani delegation was headed by Deputy Foreign Minister Khalaf Khalafov.

The heads of delegations emphasized the special importance of the Moscow meeting in the light of meeting of the Caspian states' foreign ministers in Kazakhstan, and also noted an importance for a speedy completion of the work on Convention on a legal status of the Caspian Sea.

Delegations welcomed the outcome of talks and expressed gratitude to the Russian side for the high level organization of the meeting.

The next meeting of the Ad Hoc Working Group will take place in Kazakhstan. Dates of the meeting will be agreed through diplomatic channels.