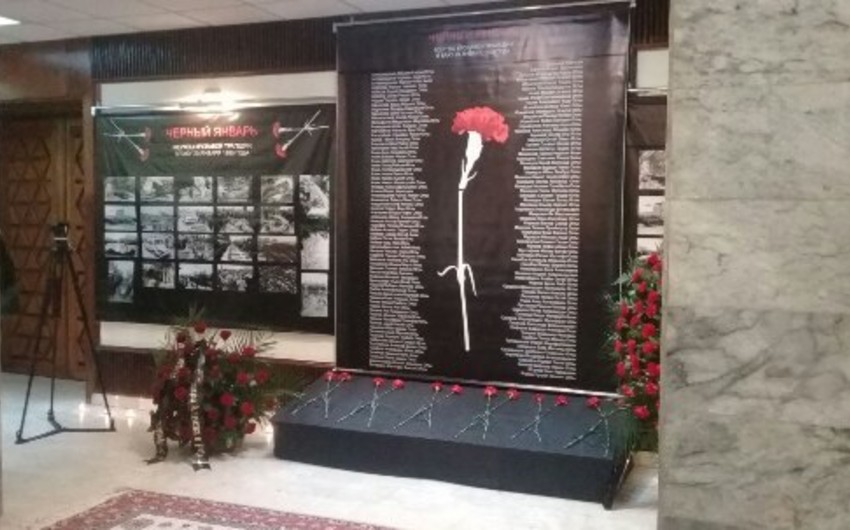 Moscow. 19 January. REPORT.AZ/ "The Azerbaijani people will never forget the tragedy that took place on January 20, 1990".

Russian bureau of Report News Agency informs, Azerbaijani Ambassador to Russia Polad Bulbuloghlu said at the event on the occasion of the 28th anniversary of the Bloody January events.

The ambassador noted that USSR's collapse was triggered by the January 1990 events, after the government's bringing troops into the city on the residents: "At that time, the nation united with the desire of win of the national pride. I remember well that the Azerbaijanis brought their party tickets in sacks and burned them in the middle of the street" .

He also reminded that the building of the Azerbaijani embassy is related to this tragedy forever: "On January 21, 1990, Heydar Aliyev visited this building and did not hesitate to say that the committed event is a crime. It was the first political assessment to this hostile step. It required great courage to accuse the entire ideological system of the country".

Notably, members of the Azerbaijani diaspora visiting Azerbaijani Embassy to Russia, representatives of Moscow intellectuals and employees of the diplomatic missions accredited in Russia laid flowers and wreathes in commemoration of the tragedy victims.

Funeral repast was given to the memory of January 20 martyrs. 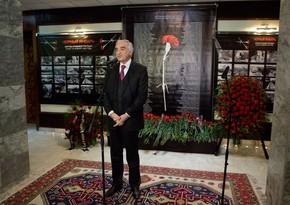 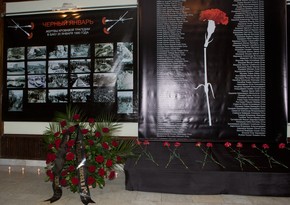 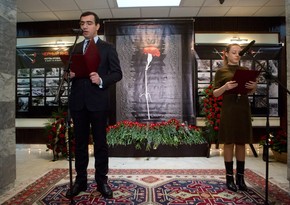 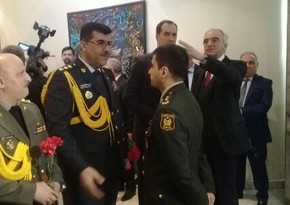 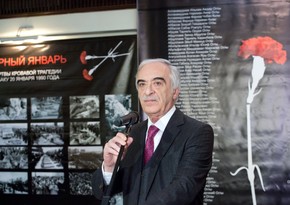