​Malena Mard: The EU and Azerbaijan keep working on the agreement on strategic partnership

​Malena Mard: The EU and Azerbaijan keep working on the agreement on strategic partnership "The EU is the largest trading partner of Azerbaijan" 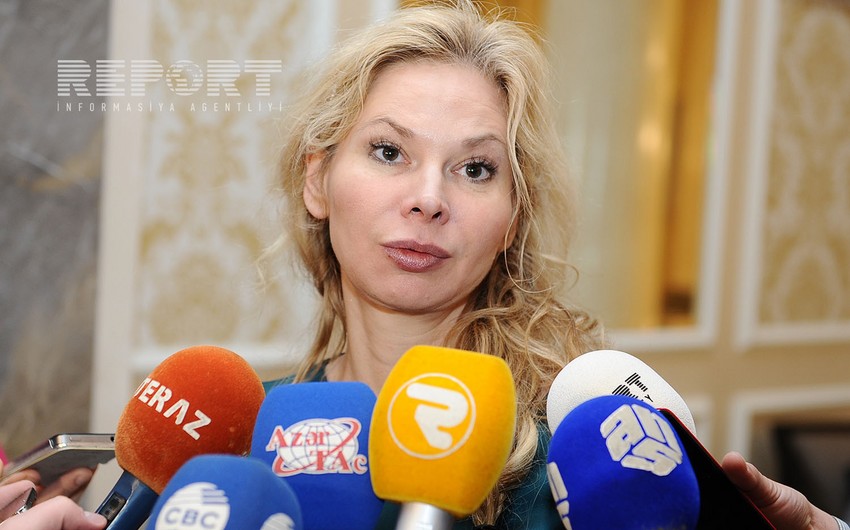 Baku. 1 February. REPORT.AZ / "The European Union and Azerbaijan keep working on the agreement on strategic partnership."

She stressed the need to continue working in this direction.

"Consultations are held regarding this issue," said the EU ambassador.

"Today the EU is the largest trade partner of Azerbaijan. We have an opportunity to develop relations in many spheres", added Mard.

Ambassador stressed that the EU and Azerbaijan have a legal framework, the foundation of which was laid in 1996.

Talking about the agreement on readmission signed in 2014 by the parties, Mrs. Mard stated that Azerbaijan is not a country, which causes great concern in this regard: "I do not have exact data on how many citizens of Azerbaijan have been repatriated under this agreement but we would like to see more Azerbaijani citizens visiting Europe, and vice versa. In fact, we see an increase in the number of tourists. We believe that there are good opportunities for that."