James Appathurai: 'Azerbaijan expresses no interest on becoming NATO member' Special Representative of NATO Secretary General has delivered a speech at the University of ADA
1487 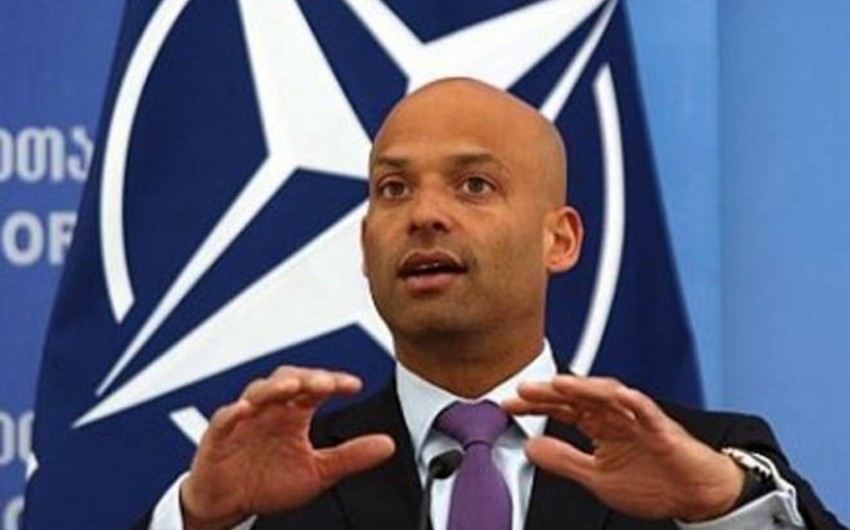 Report informs, Special Representative of NATO for the South Caucasus and Central Asia,James Appathurai has delivered a speech at the University of ADA.

Speaking about the possibilities of membership of Azerbaijan in the Alliance, Appathurai said that Azerbaijan expresses no interest on becoming NATO member.

Touching upon the Nagorno-Karabakh conflict, Special Representative said that NATO is not involved in Karabakh resolution process. He noted that NATO has many times stated its position on protracted conflicts: "We hope the resolution will be found as quick as possible."

J.Appathurai added that Azerbaijan is very reliable partner of NATO.