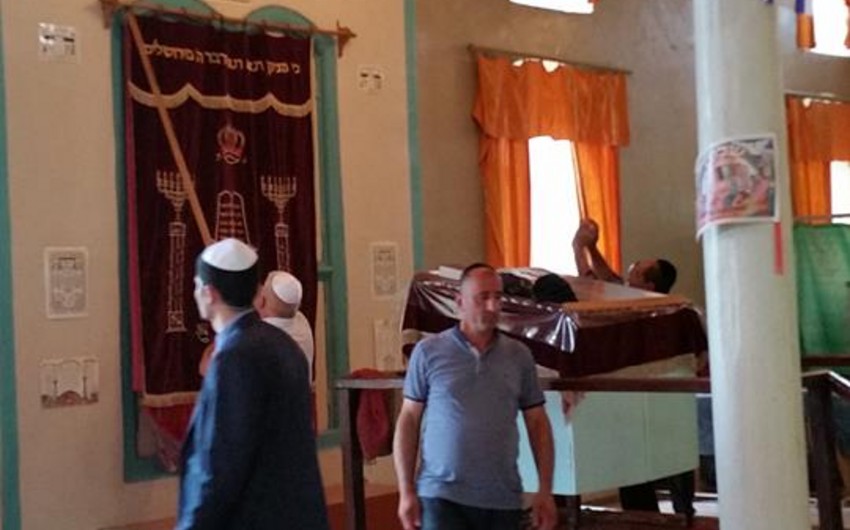 The major purpose of the meeting was to discuss possibilities for enhancing cooperation in the fields of agriculture and tourism and also people to people connections. While in Oguz region Ambassador Stav visited two Jewish synagogues as well as members of the Jewish community and was deeply impressed from the harmonious co-existence between members of different religious and ethnic groups.

The visit to Nic village in Gabala region served as yet another example of the multicultural values which are deeply rooted in Azerbaijani society.
One of the core goals of the visit was to get acquainted with the economic potential of the two regions. Ambassador Stav visited a number of industries such as Corn Processing Company in Oguz, Gilan Food Industry and Cattle-breeding Complex in Gabala.

In the framework of the visit Ambassador Stav was briefed about the rich history and heritage of the both regions and was impressed of the efforts done to preserve the heritage of the past for future generations. 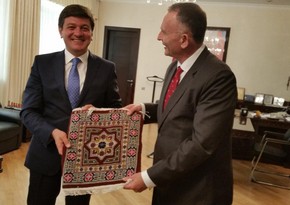 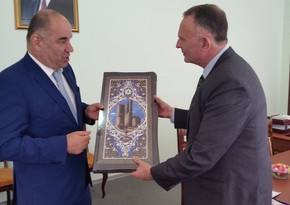