Foreign minister: There is mutual support and understanding between Ukraine and Azerbaijan

Foreign minister: There is mutual support and understanding between Ukraine and Azerbaijan Pavel Klimkin: “Realization of GUAM agreement on trade facilitation is fundamental factor for security and prosperity of member states” 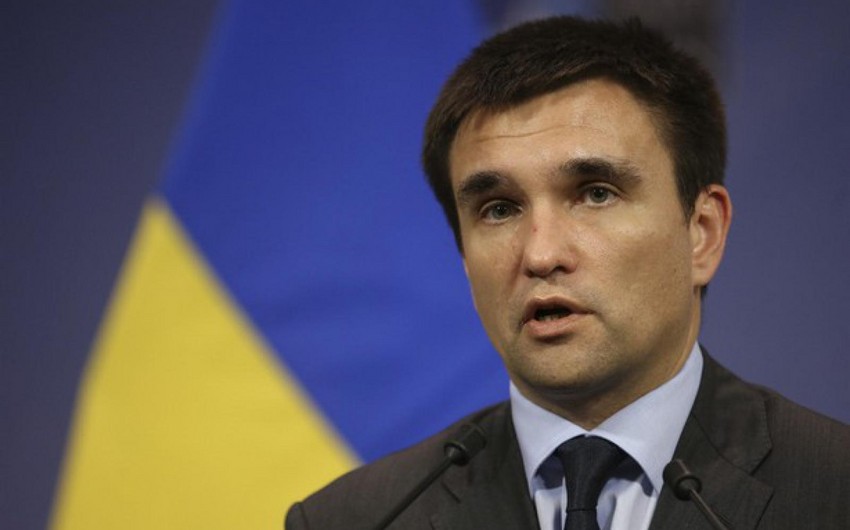 Kiev. 10 April. REPORT.AZ/ When the agreement for trade facilitation among GUAM countries starts to be realized, it will become fundamental factor of security and prosperity of member-states.

“We have a huge potential, but we cannot fully use it. If we manage to launch realization of signed agreements between GUAM countries till the end of this year, we will be able to use our potential”, Klimkin noted.

According to foreign minister, GUAM members should aspire to common principles, procedures in customs system. “The goal that we should target is of course European regulations. And this will be one of topics that we will talk over in 12 April meeting of Vishegrad group and countries of Eastern partnership in Warsaw”, Pavel Klimkin told Report.