Dialogue between Azerbaijan and Armenia is needed, says Charles Michel 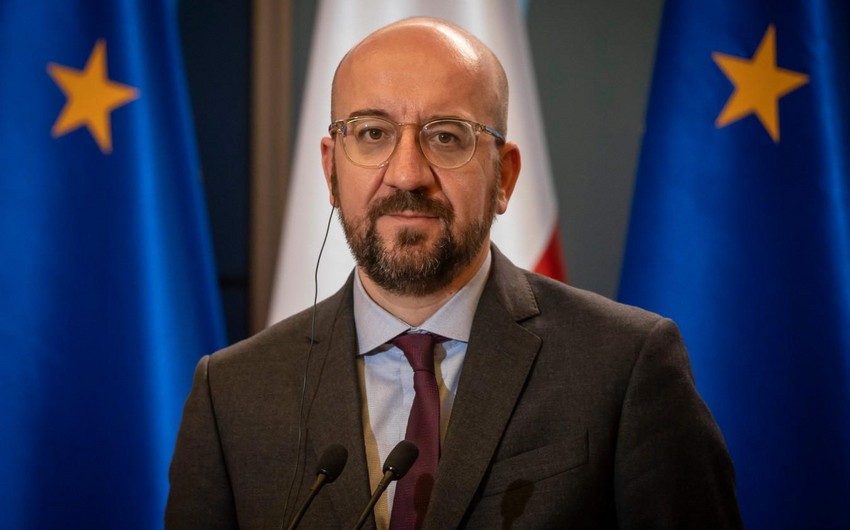 Charles Michel said they exchanged views on the prospects for the settlement of Azerbaijani-Armenian relations.

The officials noted that there is a need to build trust and dialogue between the parties.

Michel also expressed the EU's support for the territorial integrity of Ukraine and Georgia.

The sides also discussed the situation in Afghanistan.