Chairman of inter-parliamentary friendship group calls to open Estonian embassy in Azerbaijan Denis Borodzicz: Azerbaijan has already taken a step in this direction 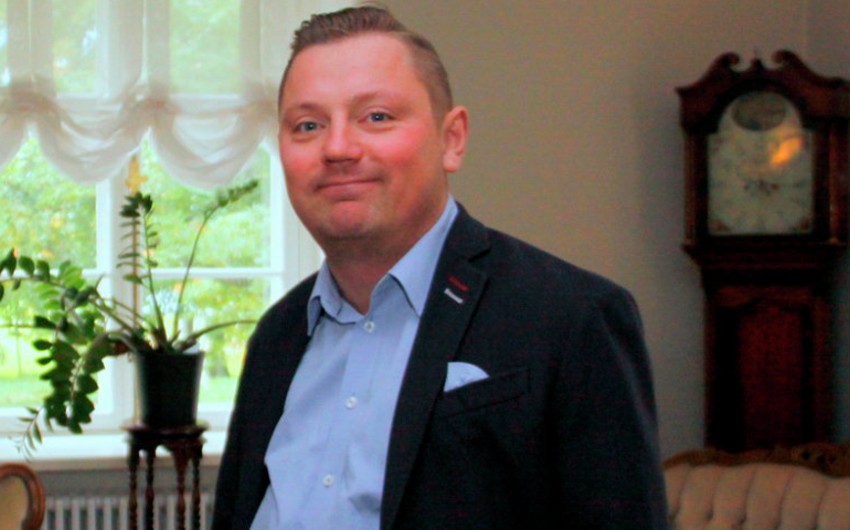 Baku. 15 February. REPORT.AZ/ Chairman of the Azerbaijan-Estonia interparliamentary group of friendship, Denis Borodzicz has sent a letter to the Minister for State Administration Mikhail Korb, calling to open Estonian Embassy in Baku.

Report informs, in the letter he said that the Government puts Estonia's presence on the international stage its main priority. D. Borodzicz expressed hope that his letter will contribute to achieving these goals.

In the letter, lawmaker also pointed out the interest of both parties for the development of economic ties, trade activation " ICT, transport, textile, woodworking and other industries have potential. Trade between the countries is insignificant and based on the export of Estonian goods. In this regard, it is necessary to open an embassy in Baku, because Azerbaijan has already taken a step in this direction".

Notably, Estonia has a diplomatic representation in Baku chiared by councelor Indrek Kiverik.