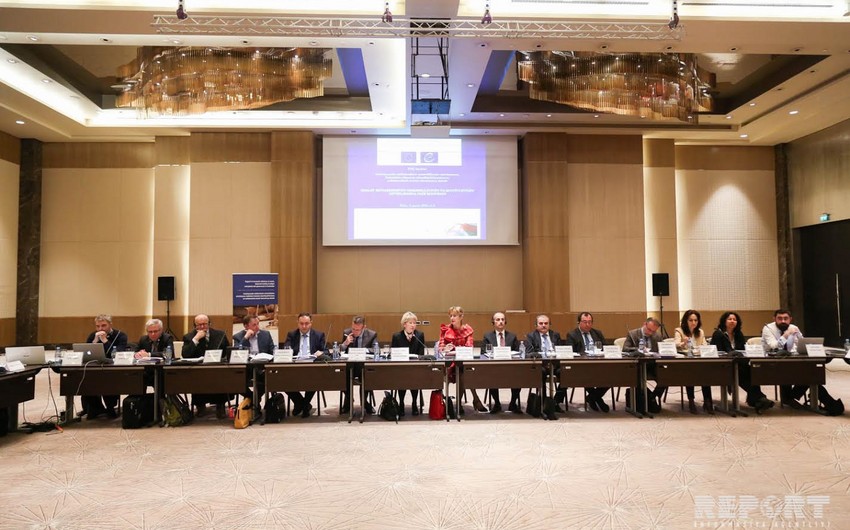 According to Dragana Filipovich, Chairman of the Council of Europe Office in Baku, project has been carried out since 2015 in cooperation with the Azerbaijani authorities.

"The project was financed by the European Union and implemented by the Council of Europe within the framework of the "Eastern Partnership" program in cooperation with the European Commission for the Efficiency of Justice established in 2014," D.Filipovic said.

She noted that the project's goal is to ensure the implementation of democratic reforms in the judiciary and increase effectiveness of fair courts in Azerbaijan, in accordance with European standards.

"Within the framework of the project, a number of trainings, surveys among applicants of courts were conducted, following the results of the project. The project was carried out in cooperation with five pilot courts. I believe that the project was completed successfully. We are considering new opportunities for cooperation and the Council of Europe is always ready for them", she added.

The aim of the project was to support Azerbaijan in improving the efficiency of the judicial system. Specialists of the Justice Academy of Azerbaijan were involved in the project, trainings for local judges were held. 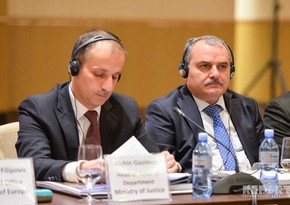 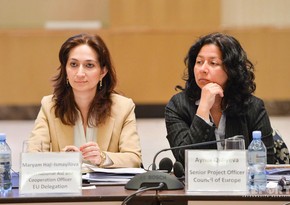 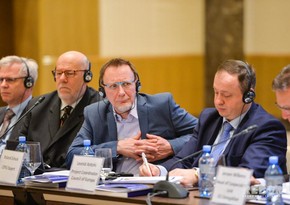 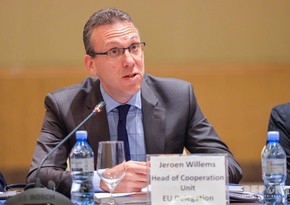 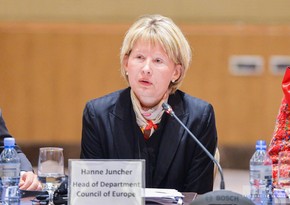 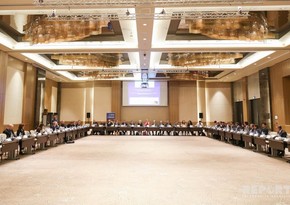 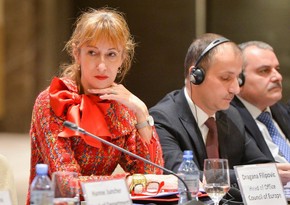 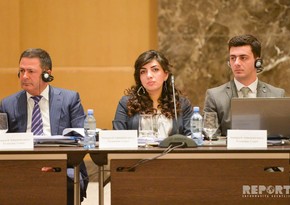 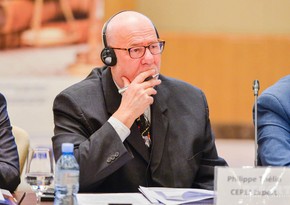 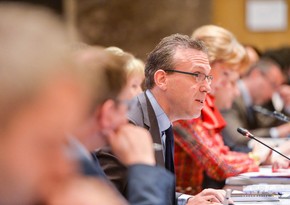