Azerbaijani President: Defeating terrorism possible only by combining efforts of international community "Syria should remain as a unified state, Syria's territorial integrity must be ensured" 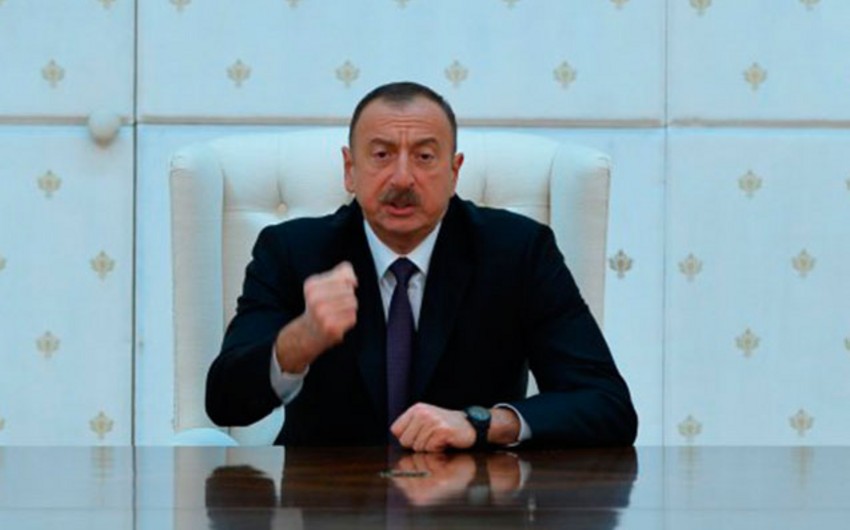 Baku. 18 October. REPORT.AZ/ "Syria must remain as a unified state, Syria's territorial integrity must be ensured. And second, the Syrian people should determine their own fate." Report informs, President of Azerbaijan Ilham Aliyev said in his interview with Sputnik, commenting on settlement of the Syrian crisis.

The President noted that the defeat of terrorism is possible only by combining the efforts of "the entire international community, all leading countries."

"Today we do not see this, and unfortunately, in this case, I consider that approach of the Russian side is fully justified, when Russia says the same thing: it is necessary to unite efforts against the extremists, against terrorists, against the radicals," Azerbaijani President said in an interview with Dmitry Kiselev, Director General of Russia today International News Agency.

According to Ilham Aliyev, wrong to divide terrorists into "good and bad". "Sooner or later, this boomerang will come back - history has proved it many times. But we do not see a consensus in this regard, and this of course, is very anxious", he said.