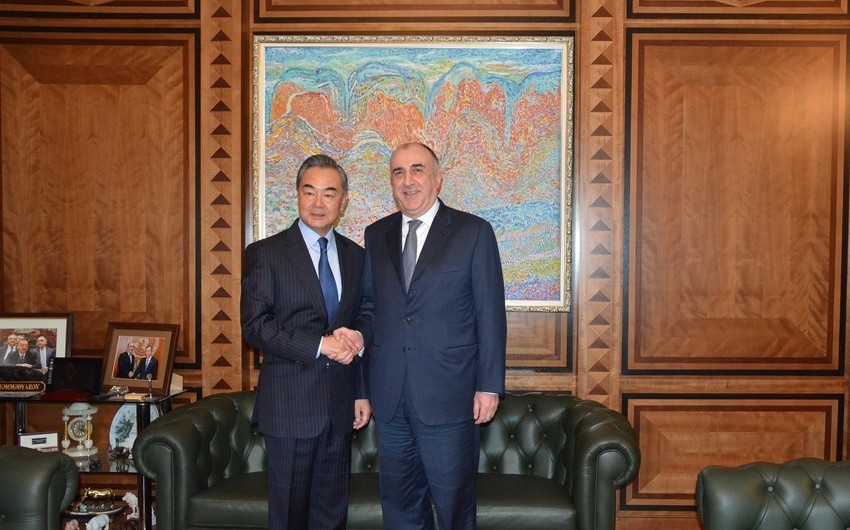 The sides noted with satisfaction the successful development of traditional cooperation between Azerbaijan and China. The Ministers stressed the existence of a solid political and international legal ground of the Azerbaijani-Chinese relations, where both sides invariably hold their principled position on unequivocal support for sovereignty, territorial integrity and independence of each other.

The Ministers noted the particular importance of mutual contacts at the level of the Heads of both States and exchanged views on the prospects for further expanding cooperation in accordance with the spirit of the results of the last working visit of the President of the Republic of Azerbaijan His Excellency Mr. to the People's Republic of China and his meeting with the Chairman of the People's Republic of China His Excellency Mr. Xi Jinping that took place on April 24, 2019.

The Parties noted that Azerbaijan is one of the main partners of China in the Eurasian space and actively participates in the implementation of the One Belt, One Road project. The implementation of this project linking East and West, Asia and Europe has already brought a number of results and tangible benefits for the peoples of the two countries and the region as a whole. In this regard, the importance of the Trans-Caspian Transport Corridor within the framework of the strategy of the One Belt, One Road was highlighted once more.

The Ministers expressed confidence that the dynamic continuation of this process will contribute to the consistent deepening of mutually beneficial cooperation in all areas in the interests of joint development and prosperity.

The Parties also noted with satisfaction the fruitful cooperation within the framework of international organizations and expressed their intention to continue it in the future.

Following the meeting, the Ministers, highly appreciating the level of mutual understanding existing between the Parties, expressed confidence in the ongoing development of the Azerbaijani-Chinese cooperation for the benefit of the peoples of both countries and in the interests of maintaining peace and security at the global and regional levels. 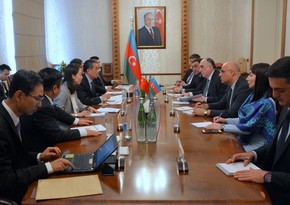