Azerbaijani Ambassador to Brazil presents copy of his credentials 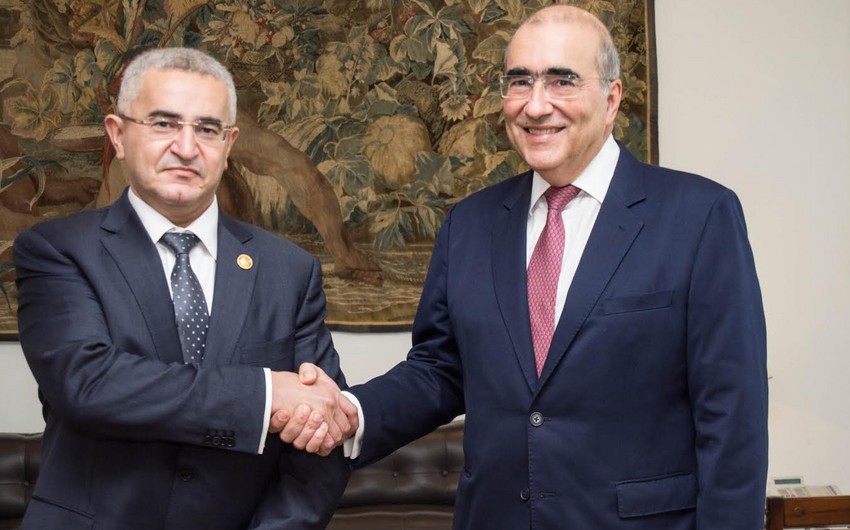 Baku. 3 February. Newly appointed Ambassador of Azerbaijan to the Federative Republic of Brazil Elkhan Polukhov has handed a copy of his credentials to the country`s Secretary General of the Ministry of Foreign Affairs Marcos Galvao.

Report was informed in the press service of Azerbaijani Ministry of Foreign Affairs.

Marcos Galvao wished Elkhan Polukhov success in his activities, and expressed confidence that the diplomat will spare no efforts to contribute to strengthening ties between the two countries.

Elkhan Polukhov vowed to do his utmost to further expand relations between the two countries.

The sides also exchanged views on the current state of the bilateral relations and prospects for development of the cooperation in specific areas. 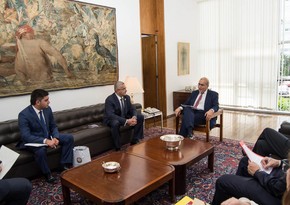 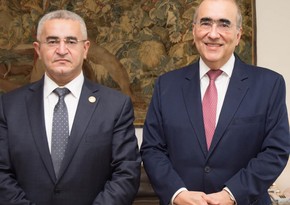 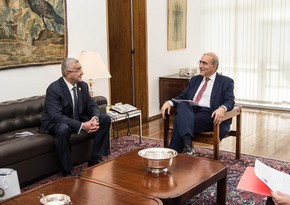 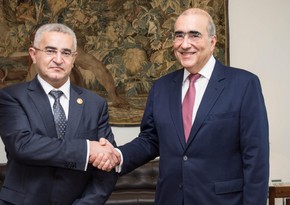