Azerbaijan and Morocco ink a number of documents 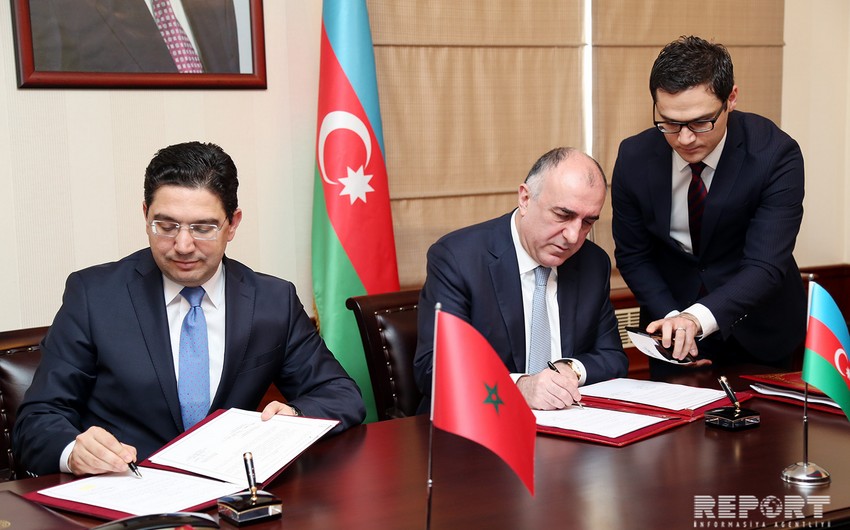 Baku. 5 March. REPORT.AZ/ Foreign Minister Elmar Mammadyarov received the delegation headed by Minister of Foreign Affairs and International Cooperation Nasser Bourita in the framework of his official visit to the Republic of Azerbaijan.

Report was informed in the press service of the Azerbaijani Ministry of Foreign Affairs (MoD).

At the meeting the Ministers expressed their satisfaction with the development of political dialogue and friendship between Azerbaijan and Morocco based on the historical and cultural ties. It was underlined that friendly bilateral relations established by the National Leader Heydar Aliyev and King Hassan II of Morocco are successfully continued by President Ilham Aliyev and King Mohammed VI.

Moroccan Foreign Minister noted his meeting with Ilham Aliyev, President of the Republic of Azerbaijan and said that very fruitful discussions took place at the meeting.

The sides noted that there is a huge potential for the development of economic-trade relations between our countries and expressed their firm confidence that the first meeting of the Azerbaijan-Morocco Intergovernmental Joint Commission will give a substantial boost to the development of economic relations between the two countries. The Ministers stressed the importance of establishing direct contacts between business circles of two countries in order to promote economic and trade relations and noted that there are favorable opportunities for cooperation in energy, agriculture, tourism, transport and other spheres of mutual interest.

Furthermore, the sides highlighted the importance of holding political consultations at the level of Foreign Ministries and student-academic exchanges between the diplomatic institutions.

Expressing their satisfaction with the development of cultural ties between Azerbaijan and Morocco, the sides underlined their conviction that holding of Cultural Days will contribute to strengthening friendly relations and mutual tourism flow between the two countries.

The sides exchanged their views on the issues of international agenda and touched upon the cooperation within the international organizations. Minister Elmar Mammadyarov said that our country applied to hold Expo-2025 in Baku. He also informed his counterpart about upcoming mid-term Ministerial of Non-Aligned Movement to be held in Baku in April this year.

Also, It was underlined that Azerbaijan and Morocco have made a significant contribution to the interfaith dialogue and mutual understanding at the international level.

At the meeting Minister Elmar Mammadyarov briefed his counterpart about the negotiation process on the resolution of Armenia-Azerbaijan Nagorno-Karabakh conflict, just and fair position of Azerbaijan, Armenia’s plundering and destruction policy of the Islamic cultural heritage of Azerbaijani people in the occupied territories. Minister Mammadyarov expressed his gratitude for joining of the Kingdom of Morocco to the OIC Contact Group on the aggression of the Republic of Armenia against the Republic of Azerbaijan and continued support for the fair and just position of Azerbaijan on settlement of conflict based on the relevant resolutions of UN Security Council. 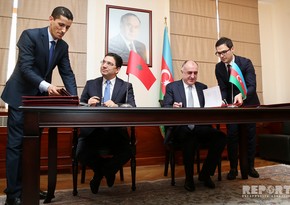 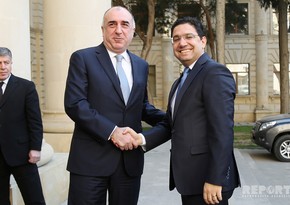 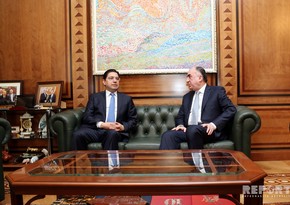 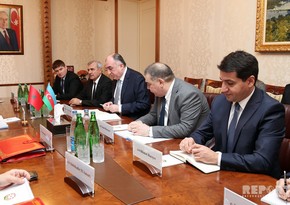 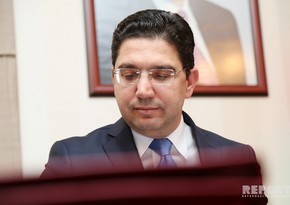 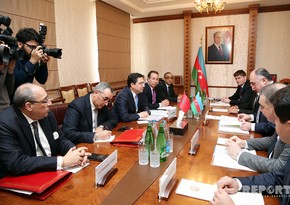 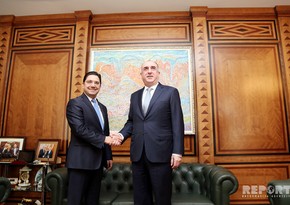 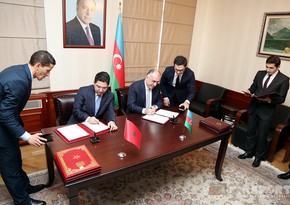 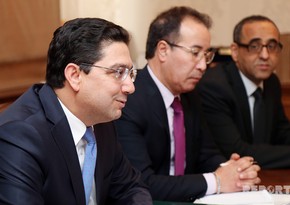