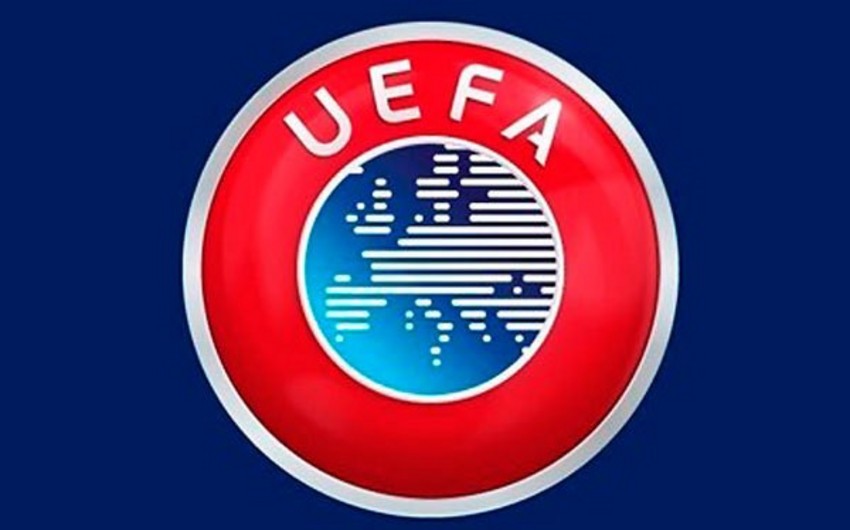 UEFA has commented on the fact that Arsenal will not bring Henrikh Mkhitaryan to Europe League final to be held in Baku.

Report informs citing the Evening Standard that the organization said it was a personal decision of the 30-year-old midfielder.

It was noted that , Uefa later insisted that a "comprehensive security plan" was in place for Mkhitaryan.

It said in a statement: "Working alongside Arsenal FC, Uefa sought and received assurances regarding the player's safety in Azerbaijan from the highest authorities in the country.

"As a result of these guarantees, a comprehensive security plan was developed and given to the club.

"While the club acknowledges the efforts that UEFA and the Azeri government have gone to in this matter, we respect the personal decision not to travel with the player.”

Arsenal fill face Chelsea at the final match to be held at the Baku Olympic Stadium on May 29.