Zlatan Ibrahimovic tests positive for Covid-19 The 38-year-old must self-isolate after seeing it revealed that he is a carrier of the coronavirus. 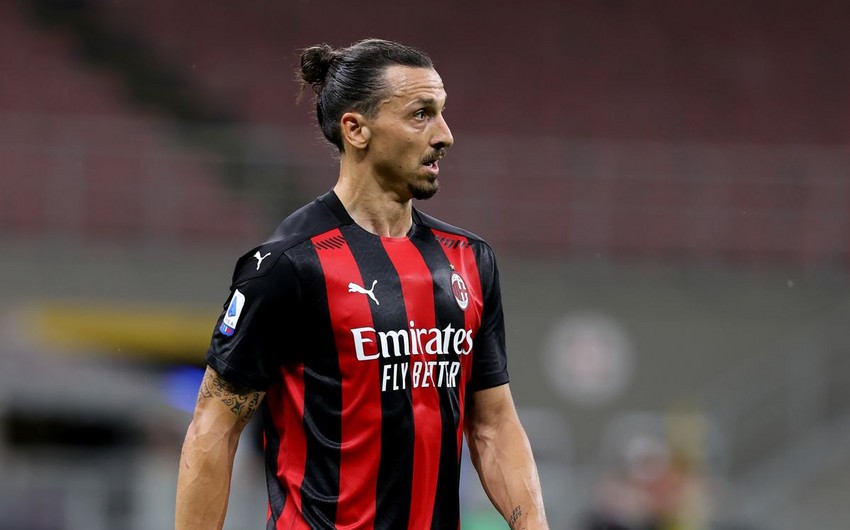 has confirmed that Zlatan Ibrahimovic has tested positive for Covid-19 and will be taking in a period of quarantine.

The 38-year-old must self-isolate after seeing it revealed that he is a carrier of the coronavirus.

The enigmatic Swedish striker is the only member of the playing and coaching staff at San Siro to have posted a positive test.

An enforced break means that Ibrahimovic will play no part in Milan's upcoming fixtures.

A statement from the  club on their  read: "Zlatan Ibrahimovic has tested positive for Covid-19 following a second round of swab tests ahead of tonight's game against Bodø/Glimt."

The club has informed the relevant authorities, and the player has been promptly placed in quarantine at home.

"All other team members and staff have tested negative."

Ibrahimovic has enjoyed a productive opening to the 2020-21 campaign for Milan.

He has taken in two appearances so far, with three goals recorded across those outings.

His goal account for the season was opened in a  qualifier against Shamrock Rovers before bagging a brace in Serie A against .