Russian inflation was lower than in US for first time ever

Russian inflation was lower than in US for first time ever The difference was only 0.2 percentage points
311 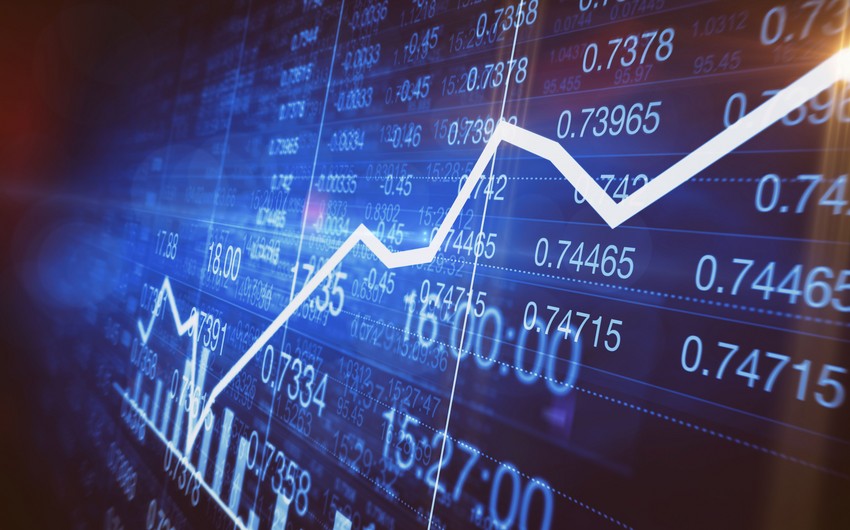 Baku. 14 March. REPORT.AZ/ In February 2018, the inflation in Russia was lower than in US.

Report informs citing the Russian media, prices increased by 2.18% in the country compared to February 2017.

Russian Federal State Statistics Service assessed this as the lowest inflation rate in the post-soviet period. According to the US Department of Commerce, annual inflation in the country amounted to 2.2% in February.

Former head of the Macroeconomic Department of the Ministry of Economic Development of Russia Kirill Tremasov said that for the first time during the observation period the inflation rate in Russia has fall behind US. However, the same has a different meaning for both countries: "The downward trend in inflation in Russia at 1.8 percentage points lower than the target of the Central Bank associated with the decline in real income of the population, the strengthening of the ruble and the decline in world food prices and the increase in economic growth and wages in the US.”

Economists of the US Goldman Sachs bank, Kevin Daly and Loughlan O'Doherty noted that the difference between inflation for emerging and developed countries was 10-15% in the early 1990s. In early 2000s this figure fell to 2-3% and 1.7% in 2017.

Natalya Orlova, chief economist at Russia's Alfa Bank, said the Russian bank would not be able to reduce the rate of inflation, despite the fall in inflation. The reason is that the US Federal Reserve System (Fed) will continue to increase its rate.