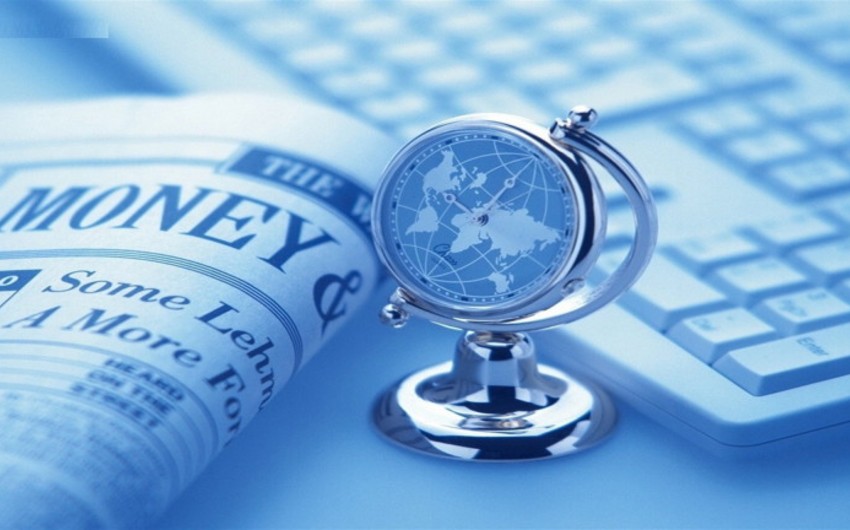 Baku. 11 January. REPORT.AZ/ “The Southern Gas Corridor has already been implemented,” Report informs, said President of Azerbaijan Ilham Aliyev as he chaired a meeting of the Cabinet of Ministers dedicated to the results of socioeconomic development of 2017 and objectives for the future.

The head of state said that the successful implementation of the Southern Gas Corridor has been ensured.

President Ilham Aliyev also mentioned that at the beginning of the year, a meeting of the Advisory Council of the Southern Gas Corridor was held in Azerbaijan for the third time. “All the necessary issues were discussed, and the project was implemented during the year.”

“According to the latest update, the implementation of the Shah Deniz-2 project has reached 99 per cent. It is practically over. The South Caucasus Pipeline connecting Azerbaijan with Georgia has been implemented by 93 per cent, while the implementation of the TANAP project is 90 per cent through. This already shows that the Southern Gas Corridor has been implemented,” the head of state stressed.

“As for the TAP project, it is possible to say that work there is also progressing on schedule. As you know, Azerbaijan does not have a control stock in the TAP project. Our share there is 20 per cent, but we participate. I am told that the implementation of this project is at the level of 60-62 per cent,” President Ilham Aliyev added.