Moody’s upgrades Turkey's growth forecast It also kept its forecast for 2018 at a lower rate at 3.2% 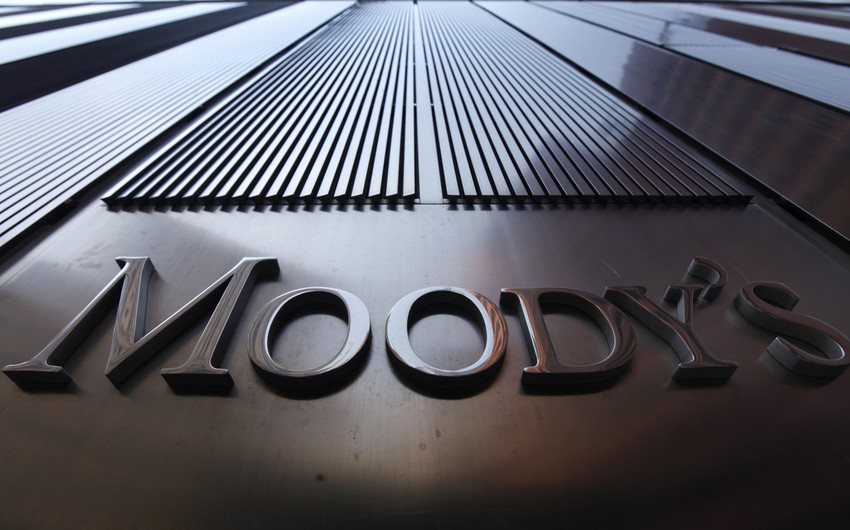 Baku. 31 August. REPORT.AZ/ International credit rating agency Moody's on Wednesday upgraded its year-end growth forecast for Turkey in 2017 from 2.6% to 3.7%.

The agency says that Turkey's economy continued to improve in the first half of 2017, which followed the acceleration in growth in the last quarter of 2016. Moody's cited the rise in the number of tourists from Russia and Israel, incentives such as tax cuts and loan deposits, and the increase of exports to the European Union as the reasons for higher growth than expectations.