Moody's: Recession in Russian economy will have a negative impact on Azerbaijan's rating

Moody's: Recession in Russian economy will have a negative impact on Azerbaijan's rating The growth in ranking of CIS countries not expected in next two years 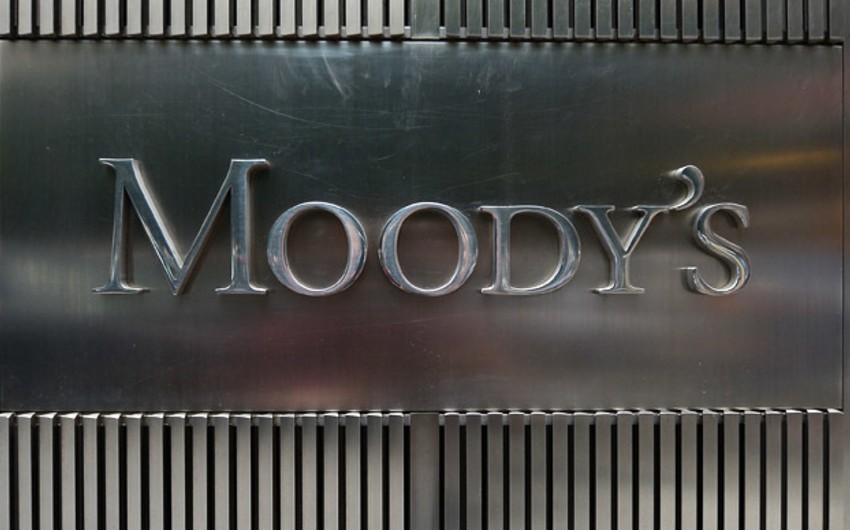 Baku. 10 May. REPORT.AZ/ Recession in the Russian economy will have a negative impact on the sovereign ratings of the CIS countries for the next two years.

According to the agency, such forecasts remain negative in five out of nine CIS countries, which reflects the possibility of lowering their sovereign ratings in the future.

"Economy, financial sector and the budgets of the CIS countries will continue to depend on low oil prices. This will restrain the growth of the sovereign ratings of these countries over the next two years", Moody's expert Kristin Lindow said. Russia, Kazakhstan and Azerbaijan are also in the list of these countries.