Measures to combat deflation tightened Report: In Azerbaijan, there is a need to adjust the exchange rate of manat 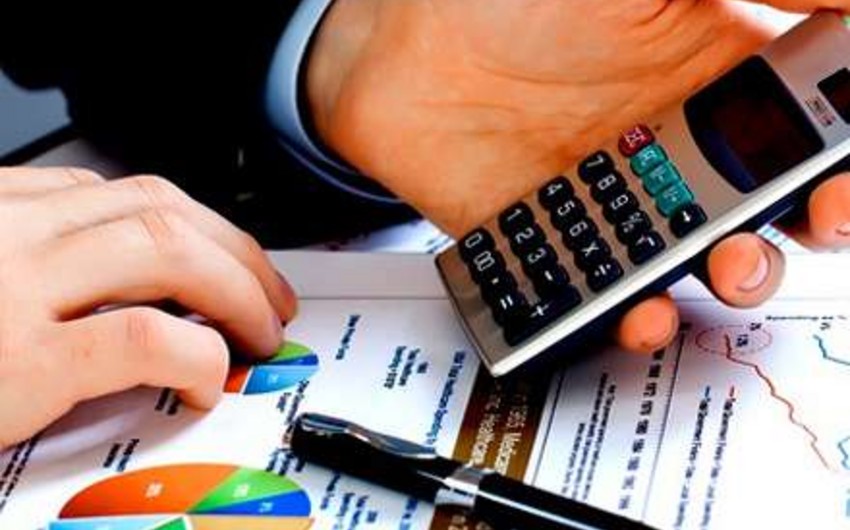 Baku. 11 November. REPORT.AZ/ Many countries, led by China are preparing an action plan to stop or reduce the process of deflation that arose against the backdrop of falling commodity prices and reduced liquidity.Report informs in October consumer price index in China rose by 1.3% compared to the same period last year.Economists forecast average performance in October at 1.5%. In September, the consumer price index showed an increase of 1.6%.The index of producer prices in China in the annual comparison decreased by 5.9%.The process of falling producer prices has lasted for 44 months.

The risk of continued inflation forced Chinese government to implement additional program support.Central Bank of China, who reduced the key rate over the last year, is looking for ways to revive the economy without increasing the debt burden.Note that now, the key rate in China is 4.35%.Last time the key rate was reduced on October 23 (0.25%).

The European Central Bank (ECB) at the beginning of this year as part of anti-deflationary program launched the monetary expansion in the amount of 1.1 trillion euros (1.2 trillion dollars), which will last until September 2016.

However, these funds are not sufficient to fight deflation, so that in December, the ECB is going to increase the volume of monetary expansion.Report informs referring to Reuters, the members of the ECB within the framework of the deflationary measures will aim to reduce the cost of short-term liabilities (overnight) to 0.1%.Today, the figure is 0.3%.Interestingly, rates on interbank deposits in banks of Eurozone is 0.2%.

The situation is similar in the United States. In September, the consumer price index remained unchanged compared to the previous year.For this reason Federal Reserve is in no hurry to raise its key rate.Despite the positive upward trend in unemployment and GDP, inflation does not increase due to a sharp fall in commodity prices.

Analytical Group of Report believes that after the stabilization of commodity prices within a certain range the world economy will stabilize within 6-12 months and the threat of deflation is eliminated.Today, it is not possible to prevent it against the backdrop of the global economic crisis.

Azerbaijan's economy also faced with deflation in April-August, 2015. In September, there was a significant rise in prices by 0.3% in October - by 0.1%.If the exchange rate of manat will remain at current levels, deflation in Azerbaijan will continue.To prevent it, it is necessary to conduct monetary expansion or devaluation of the manat.Conducting monetary expansion amid slowing economy is difficult, resulting in a more appropriate adjustment of the manat.