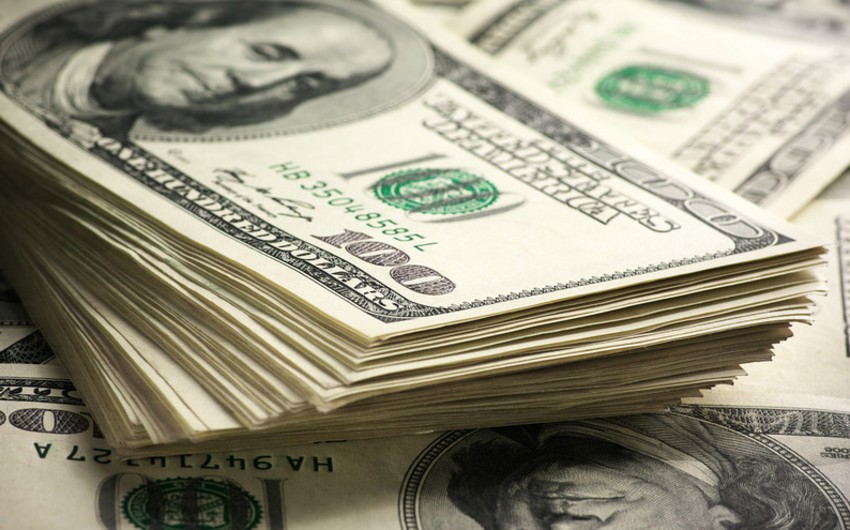 Baku. 29 September. REPORT.AZ/ The Central Bank (CBA) has put an end to rumors about devaluation tomorrow in Azerbaijan.

Report informs, CBA has announced rate of US-dollar against Azerbaijani manat about 2 hours before the traditional time.

The Central Bank of Azerbaijan stated  has announced that tomorrow, October 2, US-dollar rate will be equal to 1.7002 AZN. This is the same as the rate for the last 3 days.

Notably, the CBA has appealed to commercial banks based in Azerbaijan. The appeal addressed to the participants of the national payment system on behalf of the First Deputy Chairman of Central Bank's Management Board Alim Guliyev.

The appeal states that taking into account the mass of receipts and expenditures in the budget, necessity of completion of settlements, for purposes of conducting domestic settlement and cash transactions in the country, tomorrow will be official working day for banking system. Payment systems are considered the new trading day on 30 September, 2017.

The news has created rumors that tomorrow Azerbaijani manat will fall sharply. Because the 34% reduction in national currency on February 21, 2015, happened on Saturday.