Anar Aliyev: “Next stage of reforms, which is based on new working principles, starts in tax system”

Anar Aliyev: “Next stage of reforms, which is based on new working principles, starts in tax system” - Mr. Aliyev, I’d like you to speak about annexes and amendments made in the Tax Code, which is one of the main topics discussed in recent months. How will these amendments affect Azerbaijan’s socio-economic life?
1342 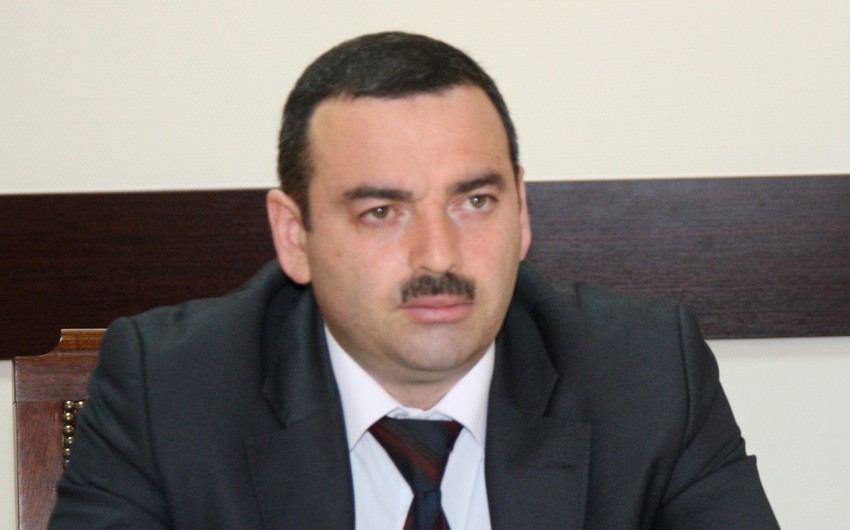 - Mr. Aliyev, I’d like you to speak about annexes and amendments made in the Tax Code, which is one of the main topics discussed in recent months. How will these amendments affect Azerbaijan’s socio-economic life?

- Many significant amendments were made in the Tax Code. The next stage of reforms, which is based on new working principles, has already started in the tax system. The amendments made in the tax legislation can be categorized in five directions: support to entrepreneurship, reduction in tax avoidance and scale of shadow economy, extension of taxation base, improvement of tax administration, increase of effectiveness of tax concessions. It’s the first time that the Azerbaijani government massively focused on this issue and implemented it through tax mechanisms. I think that we’ll see significant results of these revolutionary steps in the long-term perspectives. The latest amendments made in the tax legislation offer an essential concession package for micro, small and medium entrepreneurs. This shows that by supporting small entrepreneurs, the state seeks to achieve growth in their share in formation of GDP and attaches importance to its role in ensuring employment. Amendments made in the income tax may be considered as one of the most important social and economic amendments. Despite the certain budget losses, this step is aimed at legalization of jobs and salaries in the long-term perspective.

- How do you assess the tax culture today and what is the role of media in formation of this culture?

- We can find it difficult to assess the current state of the tax culture, but let’s make a comparison with the period of 5 or 10 years back. In this case we can see how people were enlightened in this field. Most part of entrepreneurs can now exchange opinions with tax officers on explanation of accounting, different provision of the legislation, while earlier they needed help in submission of a declaration. More than 90 percent of tax declarations are submitted electronically as a result of these steps. From the point of view of the tax authorities, the level of tax culture is measured with plenty of entrepreneurs submitting tax declarations on a goodwill basis and paying taxes on time.  If the goodwill performance is high in the country, it means the citizens and entrepreneurs understand their responsibility and observe it without administrative intervention. This is a tax culture too. As for role of the media, both traditional media and new social media play an important role in this field. First of all, the media plays a significant role in delivering new information to society, disclosure of essence of reforms and adoption by society. Enlightenment is very important.

- As many countries, Azerbaijan also strictly struggles against shadow economy. How could media provide support for an increase of effectiveness of this struggle?

- Reduction of shadow economy, ensuring transparency is a big problem for any country. President especially touched upon this issue during the last meeting of the Cabinet of Ministers and said that the struggle against shadow economy in Azerbaijan should be continued. This is not a simple problem, it damages the economy. Shadow economy does not lead to only tax avoidance, it also unjustly competes with legal producer and creates difficulty for it. Imagine that an entrepreneur operating under the law is defeated by a workshop owner producing its product in a hidden workshop. This is unacceptable. By the way, this issue is also mentioned in the recent amendments in the Tax Code.

Media plays a great role in process. To my mind, media can contribute to this field by publicizing entrepreneurs’ position and drawing attention of tax authorities to this field by focusing on separate issues.