Norway shooting for three medals at Baku 2015 'The goal is that Norway will take two quota places in Baku', Mr. Øvrebø said
234 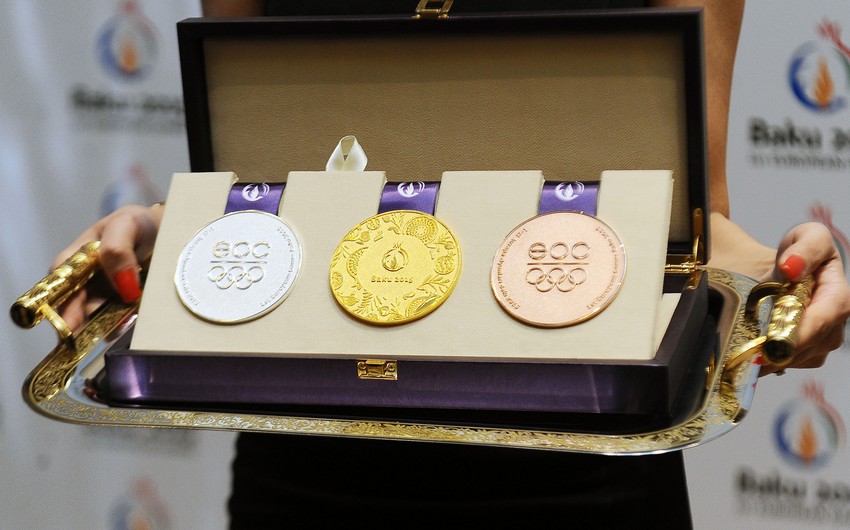 "The medal aim is to take at least three medals and have at least five additional top-eight finishes," Norway's Baku 2015 Chef de Mission Mr. Tore Øvrebø said on the website of Olympiatoppen, which is part of the Norwegian Olympic Committee responsible for training the country's elite athletes.

Mr. Øvrebø said Norwegian athletes from wrestling, karate, boxing, cycling, archery, triathlon and shooting all have the potential to reach the podium.

There are Rio 2016 Olympic Games quota places up for grabs at Baku 2015 in shooting and triathlon.

"The goal is that Norway will take two quota places in Baku,"Mr. Øvrebø said.

"Norway has a squad with great versatility in regards to talent level, ambitions and age. Some sports go to Baku with leading athletes with medal potential. Others go there to get championship experience and lay the groundwork for future elite ambitions."

Mr. Øvrebø continued by saying that competition also will serve as part of an evolutionary process for some of the country's young athletes.

"The European Games for the youngest athletes, especially the juniors in swimming, is purely a developmental arena for young performers," he said.

"The Federation and Olympiatoppen agree that we should not have targets for the juniors at the European Games. The common goal should be inspiration, motivation, learning and development." 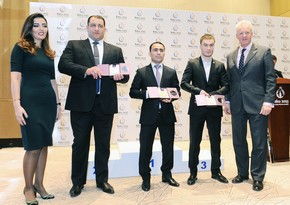 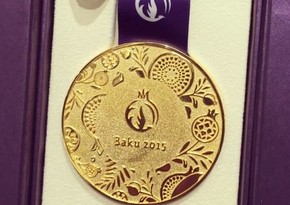 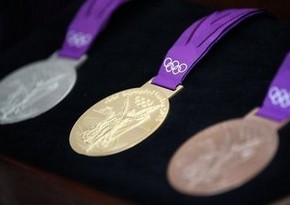 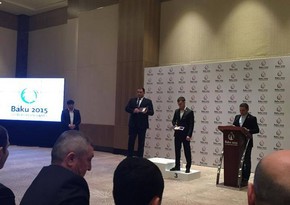