Will SOCAR supply LNG to Pakistan next month?

Will SOCAR supply LNG to Pakistan next month? The gas crisis in Pakistan is likely to continue as international liquefied natural gas suppliers have refused to provide supplies for February in the wake of the recent massive hike in gas prices. 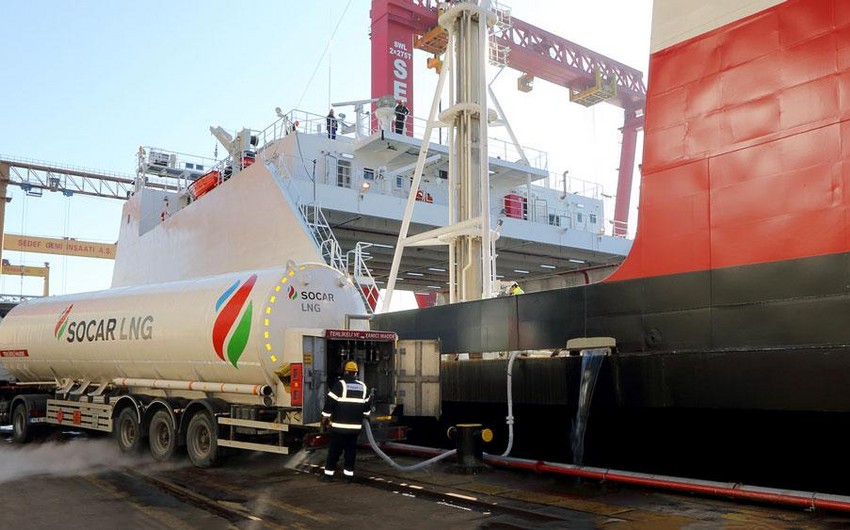 The gas crisis in Pakistan is likely to continue as international liquefied natural gas (LNG) suppliers have refused to provide supplies for February in the wake of the recent massive hike in gas prices.

However, the State Oil Company of Azerbaijan (SOCAR) was committed to its bid to provide LNG cargo slated for delivery on February 15-16.

Sources feared the Azerbaijan company might also back out from the deal considering the price hike in the open market. But Petroleum Division insisted that SOCAR will not back out of its lowest bid.

At a tender held at the end of last year, SOCAR offered the lowest price for LNG gas supply to Pakistan. Thus, the price shown by SOCAR for 1 million MMBtu (British heating unit) was $ 10.5. The delivery will take place on February 15-16.

Dubai-based Emirates National Oil Company (ENOC) had won an LNG cargo contract for delivery on February 23-24 with the lowest bid at 23.4% of Brent, equal to $11.70 per 1 British thermal unit (MMBTU). Still, in the latest communication, the company said it would not be able to provide the LNG cargo to Pakistan.

ENOC's failure to honor its commitment has come as a significant blow to the federal government. The Petroleum Division in a state of shock as the development will exacerbate the country's gas crisis because it won the tender worth $ 300,000. Many experts say that the company's rejection of this offer may create certain difficulties for participating in other tenders in the future.

Sources also mentioned that LNG supplier Vitol had also defaulted in December 2020 by providing half of the cargo instead of a full vessel to Pakistan.