Vitaly Beglyarbekov: We have no problems with Italian government

Vitaly Beglyarbekov: We have no problems with Italian government 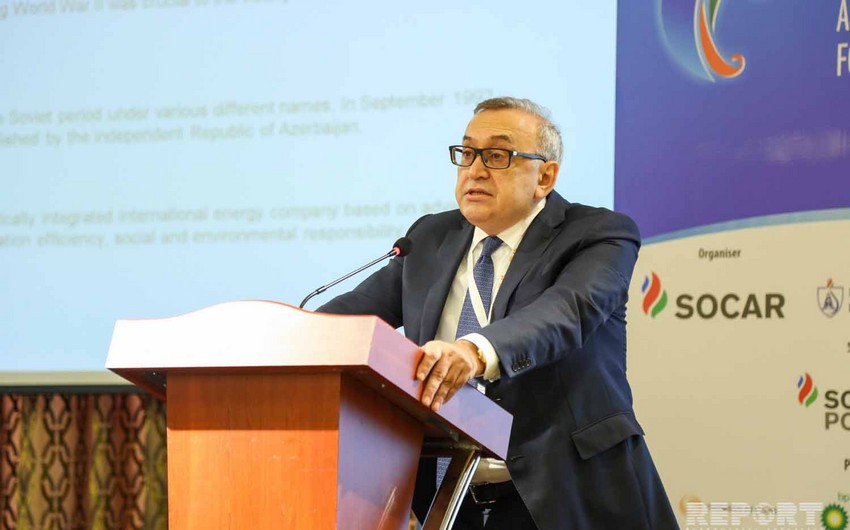 Baku. 19 July. REPORT.AZ/ "We have no problems with the Italian government, and I believe that there will not be any”.

Report was told by Deputy Vice President of SOCAR for Investments and Marketing Vitaly Beglyarbekov.

"Italy supports the TAP pipeline and there is no change in the timing of its implementation."

He noted that today there are no changes in the technical plans for the construction of TAP in Italy, including the route, nor in the schedule of work.

He also commented on the suspension of TAP construction in Italy in the summer months.

"The suspension of construction of TAP in the summer season is connected with the legislation of Italy. According to the law, construction work in the tourist areas of Puglia is prohibited in summer. And last summer, the construction of TAP was suspended. In Italy the work on TAP is underway, which does not impede rest of tourists. The full scope of work will be resumed in early October, " the SOCAR representative said.

Commenting on the statements of the new Italian government that the Trans-Adriatic Pipeline (TAP), which is being built for the transportation of Azerbaijani gas to Europe, is not needed by the country, Beglyarbekov recalled that after this followed a different statement from the Italian government on the project.

Speaking of relations with Italy, he noted that Azerbaijan is interested in the Italian market. He stressed that most of Azerbaijan's oil exports go to Italy: "However, our cooperation is not only for gas and oil. The main thing is friendly relations between our countries. We want more companies to take part in cooperation between the two countries”.