​Videos dedicated to the Day of Oilmen were prepared - VIDEO 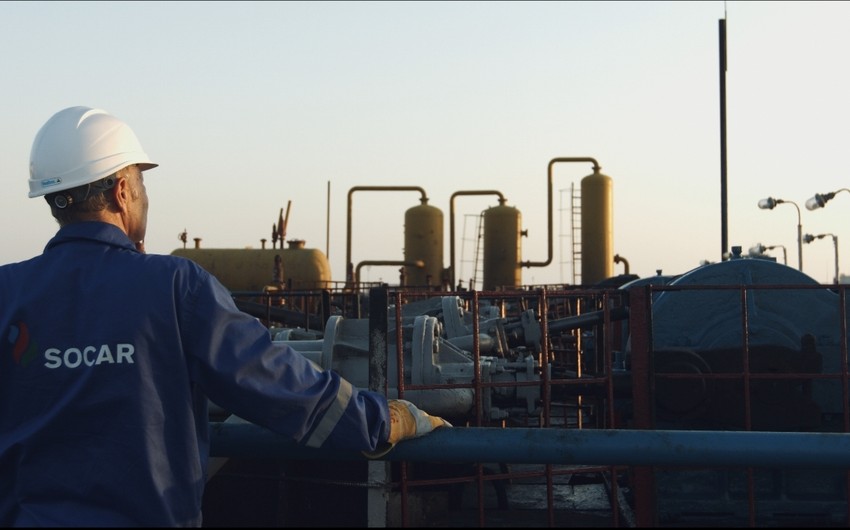 Baku. 18 September. REPORT.AZ/ The videos entitled "I'm an oilman" dedicated to the professional Day of Oilmen in Azerbaijan on September 20, have been prepared.

Report informs, short movies tell about the role of the workers in various regions of the oil and gas industry of Azerbaijan in socio-economic development of the country, and demonstrates labor activity in compliance with the industrial technology based on modern international standards and the principles of employment.

The film was made by "Ronin Agency" company at the "Oil Rocks" and in the laboratories of the State Oil Company of Azerbaijan Republic ().

September 20 is annually celebrated in Azerbaijan as the Day of Oilmen in accordance with the decree of the national leader of Azerbaijan Heydar Aliyev signed on August 16, 2001.Celebration of this day as a professional day of oilmen is related with the signing of "Contract of the Century" on September 20, 1994.