Vagif Aliyev: SOCAR to decide on second investment in Turkey’s petrochemicals in 2022

Vagif Aliyev: SOCAR to decide on second investment in Turkey’s petrochemicals in 2022 The Final Investment Decision on the construction of the Mercury petrochemical complex in Turkey will be made in 2022 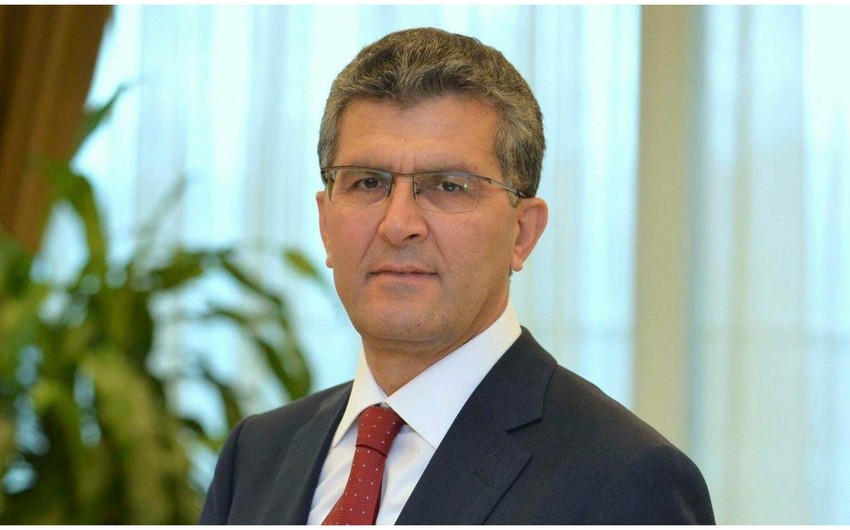 The Final Investment Decision on the construction of the Mercury petrochemical complex in Turkey will be made in 2022, Vagif Aliyev, deputy chairman of the Board of Directors of SOCAR Turkey (a subsidiary of the State Oil Company of Azerbaijan - SOCAR), told reporters, Report informs.

Aliyev reminded that the company had previously discussed this project with BP, but the British company withdrew from the petrochemical industry.

“We are in talks with INEOS (a British multinational chemical company headquartered in London) and other investors who have acquired BP’s petrochemical assets. Of course, we disapprove of the long-term delay in implementing the Mercury project, which will be our second petrochemical investment in Turkey. We will implement this investment with a partner with experience in the petrochemical industry or with a financial partner. We have recently accepted the second option for consideration, that is, with a financial partner,” Aliyev said.

In January 2021, INEOS closed a deal to buy an aromatics and acetyl business unit from BP. The deal was estimated at $5 billion. The asset includes 15 production sites (five in the US, eight in Asia, and two in Europe), as well as ten leading joint ventures.

The Turkish Competition Authority in June 2020 allowed SOCAR and BP to establish a joint petrochemical venture. The Mercury complex will be built next to the Petkim petrochemical complex and the STAR refinery. The project has an estimated cost of $1.8 billion, with a 50/50 stake in the project.