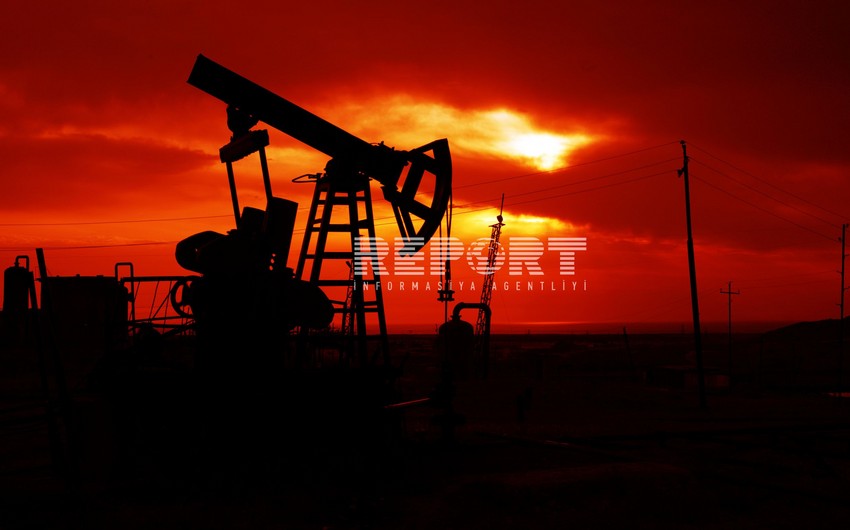 According to him, in particular, in October, ADNOC will reduce the supply of oil Murban, Das and Upper Zakum by 10%. Last month the company also informed its customers that the September plan for loading oil was reduced by about 10%.

"In accordance with the obligations before OPEC, ADNOC informed its customers about the decrease in oil supplies in October. The company has declared monthly reduction in oil supplies for 2017 as a sign of UAE’s commitment to reduce its crude output as part of the OPEC deal, said the minister”.