"Transneft": Azerbaijani oil transportation ceased amid overhaul at Makhachkala port However, relation between repairs and oil-loading not explained 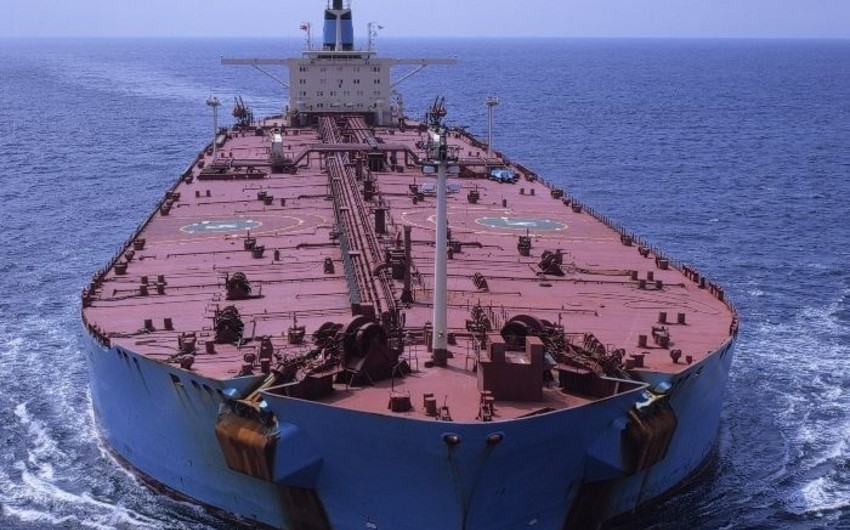 According to him, Dagnefteprodukt OJSC has stopped unloading of oil tankers at the port of Makhachkala (oil is received at the OJSC's reservoirs).

"The company's letter sent to the 'Çernomortransneft' company on January 9, says that oil loading will delay for 3 days due to repair works in the shop of heavy oil products. However, relation between repairs and oil-loading not explained. Therefore, oil transportation from Azerbaijan ("Shirvanovka" station) was suspended," he said.

I.Demin noted that works in all other ports are in normal order: "Delay in 3 directions was recorded in the Novorossiysk port. Kozmino, Ust-Luga and Pirmorsk ports operate according to the schedule."