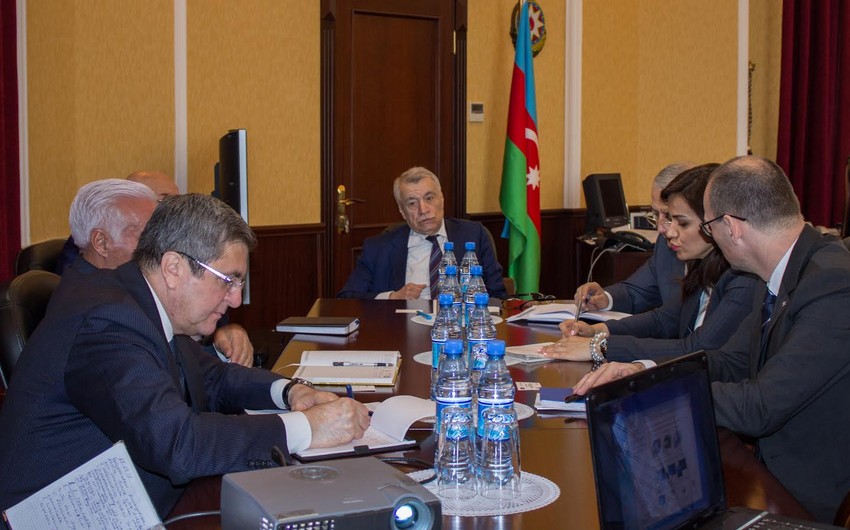 Report was informed in the ministry, energy minister Natig Aliyev told that oil and gas sector has significant weight within national economy and forecasts on oil and gas reserves and volume of production are very important for determination of directions of prospective development. According to him, large projects are carried out for development of oil and gas fields and development of “Garabakh”, “Ashrafli”, “Dan Ulduzu” fields can make a next phase in this direction. Intensification of the process between SOCAR and Statoil for development of these fields is urgent and purposeful.

Statoil’s Azerbaijan manager Carsten Stoltenberg, telling that the company operates in Azerbaijan for 25 years and preserves status of second largest investor, expressed his satisfaction on successful cooperation during these years. He told that despite leaving “Shahdeniz” project, Statoil remains as one of major partners of SOCAR in “Azeri-Chirag-Guneshli” and other projects and brought to the attention the opportunity for long-term cooperation on “Garabakh”, “Ashrafli”, “Dan Ulduzu” fields. Mentioning that the company represented by him started exploration of “Garabakh”, “Ashrafli”, “Dan Ulduzu” fields in 2012 and signed contract with SOCAR in 2014, he also noted that as a result of application of new technologies, more significant results have been obtained in comparison with explorations carried out in late 1990s.

Summarizing the talks, Aliyev told that Azerbaijan needs new resources to ensure long-term operation of developed infrastructure and that such estimations and surveys are crucial for evaluation of capacity. The minister called Statoil to accelerate works and move from talks to deal. 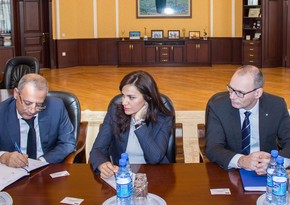 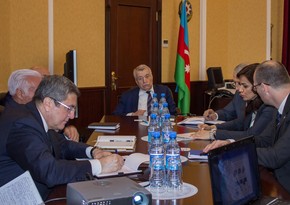