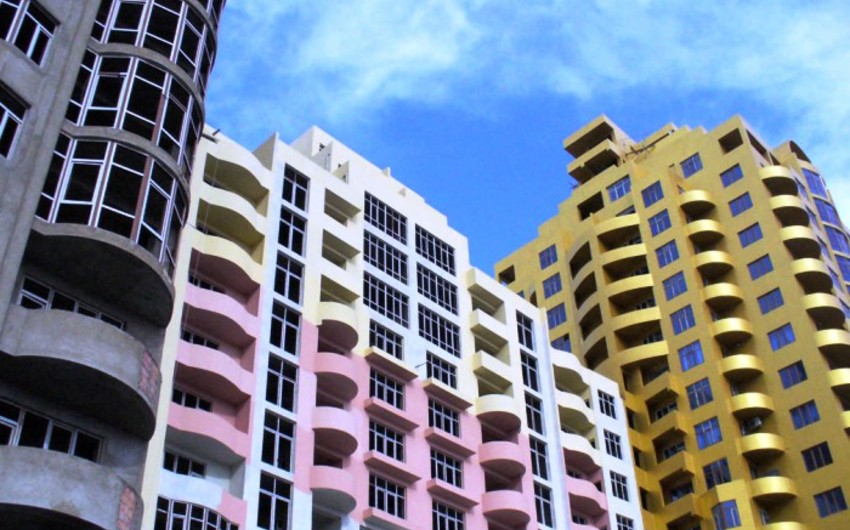 He noted that relative discussions have been held with Azerbaijani President Ilham Aliyev and agreement has been reached.

R.Abdullayev said that cooperative constructions, large camps will be built in Garadagh, Pirallahi and in other territories, which belong to SOCAR.

According to him, implementation of the program will begin next week: 'We will try to provide all young oilmen with houses and program will launch next week. Instructions have been given to several offices of SOCAR and preparatory works are being carried out. Condition will be established for each office to take land.'

According to SOCAR President, oilmen will carry out payment on presented long-term loans by wage withholding.