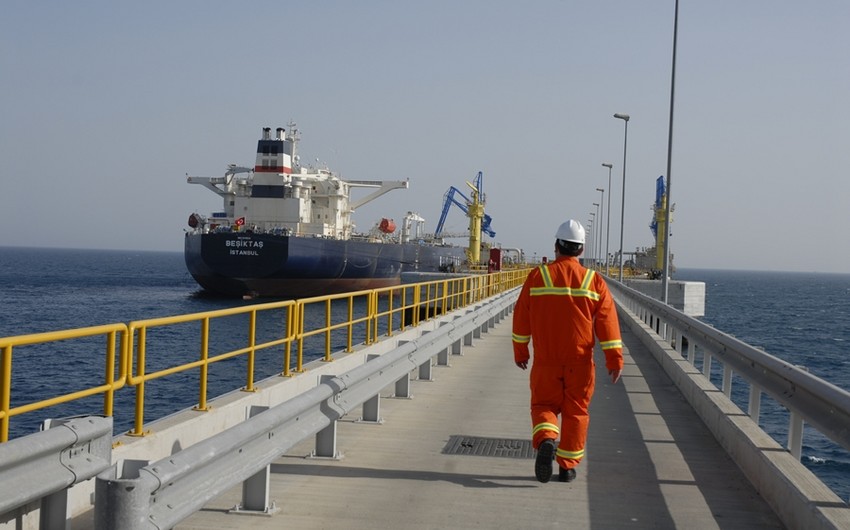 Baku. 3 April. REPORT.AZ/ The State Oil Company of Azerbaijan (SOCAR) during January-March 2017 exported 704 085 tons of oil from the port of Supsa (Black Sea, Georgia). Compared with the same rate of the corresponding period of 2013 export grew by 9% through Supsa.

Report informs referring to SOCAR, 178 703 tons of crude oil exported from Supsa port during the first quarter accounted for March.

During the first quarter of this year, SOCAR’s exports from Supsa made 17% and 1.3% growth was recorded in March.

Notably, indices of the crude oil exported by SOCAR reflect volume of crude oil both of the Azerbaijani state and company itself.