SOCAR increases oil export from Ceyhan port by 31% 10.1 mln tons of oil were exported this year 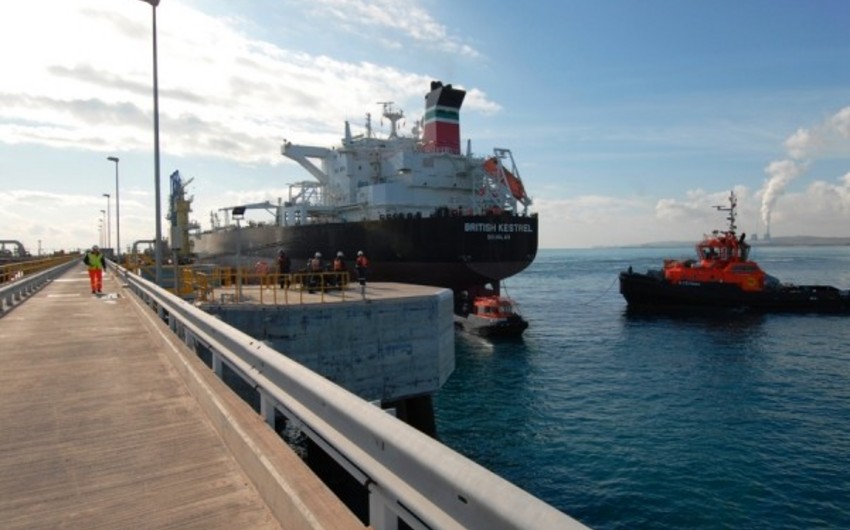 Report informs citing SOCAR, this figure is more than July last year by 31%.

In total, during January-July, 10 105 879 tons of oil were exported from Ceyhan port. This figure is 2,83% less than the corresponding period of the previous year.

Notably, indices of crude oil exported by SOCAR reflect crude oil, belonging both to the Azerbaijani state and the company.

Notably, Azerbaijani oil is delivered to the port of Ceyhan via the Baku-Tbilisi-Ceyhan pipeline and across the Mediterranean to European markets. The BTC pipeline starts from the Sangachal terminal, near Baku. The daily capacity of the pipeline is 1.2 million barrels of oil. The pipeline has been launched since 2006.