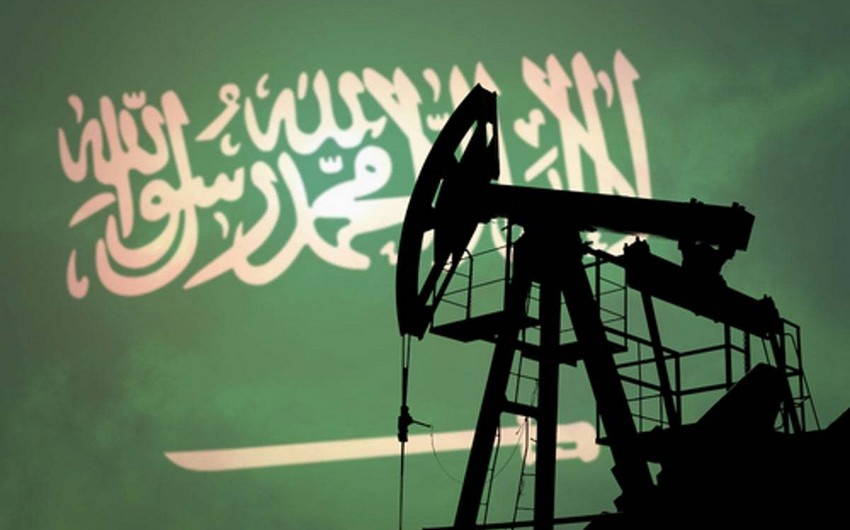 Saudi Arabia's sovereign wealth fund, the Public Investment Fund (PIF), has accumulated stakes worth about $1 Saudi Arabia's sovereign-wealth fund has amassed stakes worth roughly $1 billion in four major European oil companies, according to people familiar with the matter, buying assets it perceives as undervalued in a market depressed by the coronavirus pandemic and low oil prices, Report informs citing the MarketWatch.

The stakes in Equinor ASA, Royal Dutch Shell PLC, Total SA, and Eni SpA were all bought by the Public Investment Fund on the open market in recent weeks, said the people, who added that the fund may continue to make stock purchases.

PIF bought a stake worth around $200 million in majority-state-owned Norwegian oil giant Equinor in the days around a sharp rally in oil prices last week. A Saudi-based nominee account with JPMorgan Chase & Co. accrued around 14.5 million shares -- or 0.43% of the total shares -- between March 30 and April 6, according to data from Oslo Market Solutions. The move made that account Equinor's 12th largest shareholder.

The fluctuations in the market emerged after failure in reaching an agreement at OPEC+ meeting on March 6. Russia did not stand for output cut by 1.5 million barrels in the second half of 2020. After the failure in the talks, the oil price dropped by 30%.