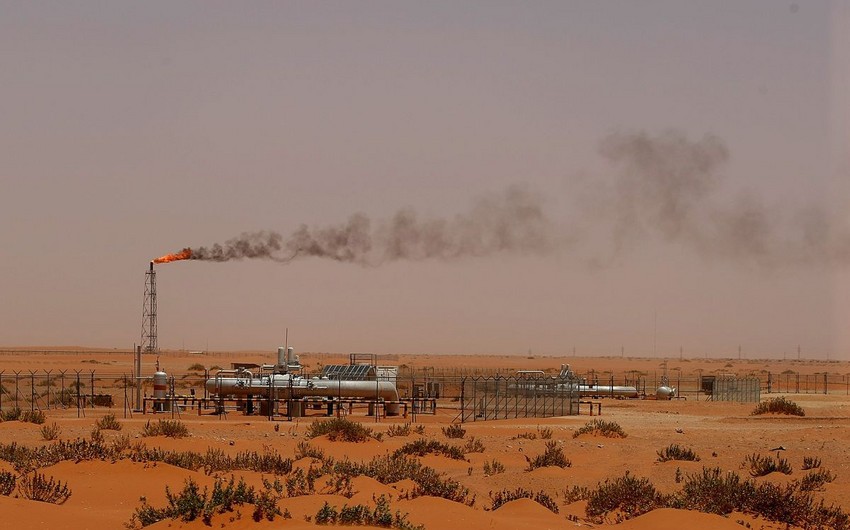 Baku. 6 February. REPORT.AZ/ Saudi Arabia reduced the oil price for the futures of March for the countries of the Asian region.

Saudi Arabia compete for the Asian market with government purveyors of Latin America, Africa and Russia.

The International Energy Agency stated that according to indicators of 2014, China is the world's most oil-consuming country after the United States.