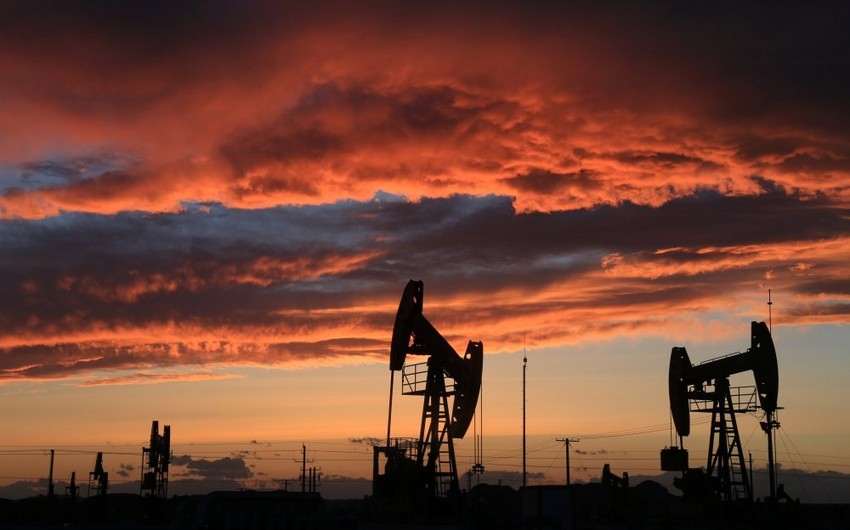 Baku. 19 July. REPORT.AZ / OPEC is exploring new approaches for restoring the balance of supply and demand in the world oil market. Report informs citing the Reuters, this was reported by the British consulting agency Petroleum Policy Intelligence (PPI).

Saudi Arabia unilaterally considers the possibility of reducing exports by another 1 mln bpd, which would help offset the growth in oil production in Nigeria and Libya, but there is no decision so far, the PPI said.

The PPI agency also reported that a possible reduction in exports from Saudi Arabia would be a response to Russia's request to include Libya and Nigeria in the global OPEC+ oil production cut deal.

Another, more soft option, provides strict adherence to the terms of the transaction concluded by the manufacturers in November 2016.

OPEC and non-member countries will meet on July 24 in St. Petersburg to discuss the results of the global oil production cut deal.