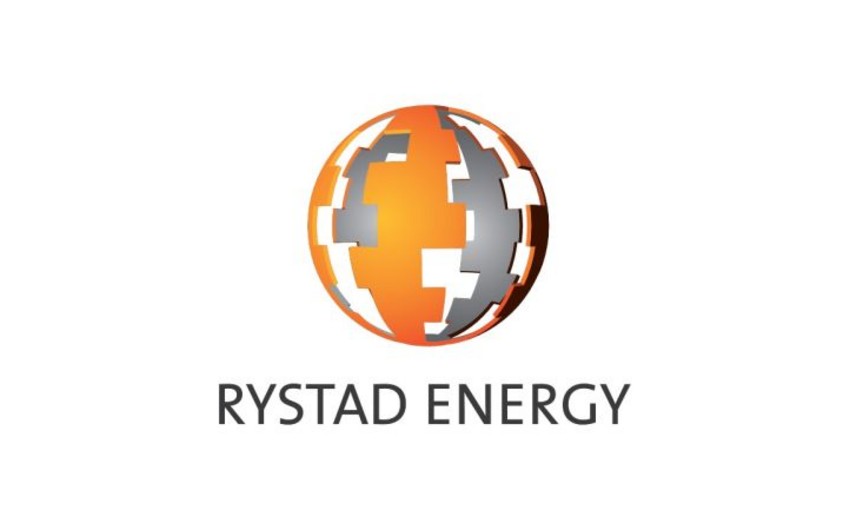 The field further expands the exploration opportunities in the Caspian Sea.

“The field is close to Azerbaijan’s massive Azeri Chirag Guneshli field, giving Turkmenistan the option of transporting hydrocarbons generated from the field through existing Azerbaijani infrastructure,” he said.

On January 21, Azerbaijan and Turkmenistan signed a Memorandum of Understanding on joint exploration and development of hydrocarbon resources of the Dostluq field in the Caspian Sea.

Turkmen Ambassador to Azerbaijan Mekan Ishanguliyev said that the development of the field in the future can give an impetus to implementing the construction of the Trans-Caspian pipeline.

The future underwater line envisages the delivery of gas from Turkmenistan (Turkmenbashy city) to Azerbaijan (Baku). Further, the fuel can be supplied to the existing Southern Gas Corridor - a network of gas pipelines from Azerbaijan to Georgia, Turkey, and further to Europe.