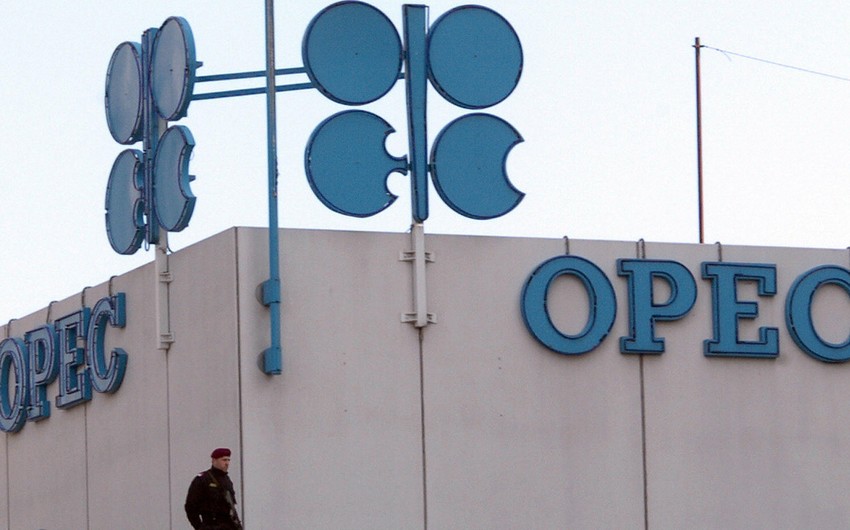 Baku. 5 July. REPORT.AZ/ Russia will oppose any proposal to be made on reduction of production at the OPEC Ministerial Committee meeting to be held at the end of July.

Report informs citing the Bloomberg, according to the information given by 4 Russian officials, Russia will comply with OPEC's current decision.

According to sources, a slight reduction in the mining quota after OPEC's decision to extend the production for another 9 months may cause misunderstandings on the oil market and concern for oil market participants. They may think that May 30 decision may be incomplete.

Notably, a meeting of some OPEC members and oil ministers of non-member countries is expected in St. Petersburg on July 24. The meeting will focus on the effectiveness of the steps taken to prevent excess oil supply in the global oil market.

Notably, some members of the Russian government are even against the prolongation of the agreement on production cut. According to them, one day sharp fluctuations in the oil market may occur when term of agreement expires.