Report: Oil prices may rise to 75 USD per barrel in the coming months - FORECAST

Report: Oil prices may rise to 75 USD per barrel in the coming months - FORECAST However, this growth will be short-lived and the price of oil will fall back to 40 USD per barrel 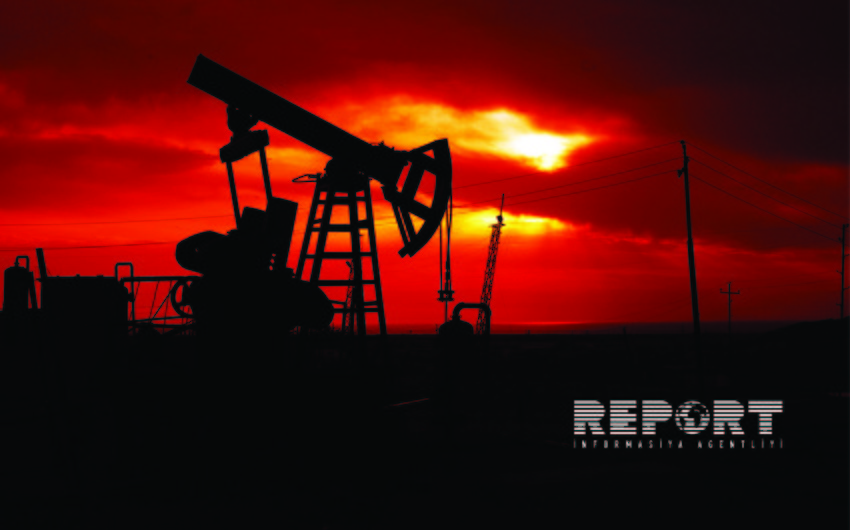 Baku. 5 March. REPORT.AZ/ Brent prices in the world markets in the next 2-3 months may reach 75 USD per barrel.

According to the analytical group of Report News Agency, the main reason for a rise in price of Brent crude oil, the cost of which now stands at about $ 60 per barrel could be the reduction of oil and gasoline reserves the United States and the destruction of some competition is not capable of producing companies of shale oil. However, this growth will be short-lived. With the onset of summer fuel demand will drop and prices will fall again. In the long term is expected to fall in oil prices to $ 40 per barrel. The cost of WTI crude oil could fall to 30 USD per barrel.

Short-term increase in oil prices will have a positive impact on the rate of Azerbaijani manat, which is expected to rise against the dollar to 1,0450 AZN / USD.

According to experts of the Report, AZN would be strengthened even more. However, the strengthening of the dollar against other world currencies will help to maintain the strong position of the dollar in Azerbaijan. Another big devaluation of national currencies of neighboring countries in terms of maintaining competitiveness will not allow strengthening of manat in the near future. Conversely, if the price of oil will fall further, soft devaluation of the manat will benefit the economy of Azerbaijan.